Foot of the Month: Update a Blouse with New Buttons


This month we are featuring foot “M”, the button sewing foot. With this foot you can easily update a ready-made blouse by removing dull buttons and replacing them with buttons color matched to your blouse fabric. In no time at all you’ll have a whole new look! This foot makes quick work of sewing on buttons, with the added strength of machine stitches. You’ll be amazed when you see how easy it is!

Note: Purchase the same size button or check to see if slightly smaller or larger buttons would be an improvement. 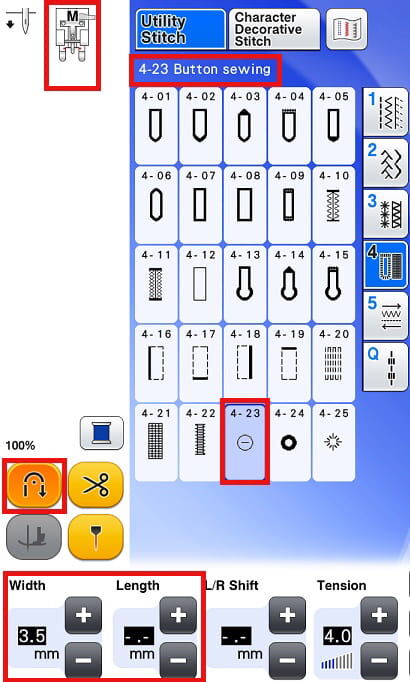 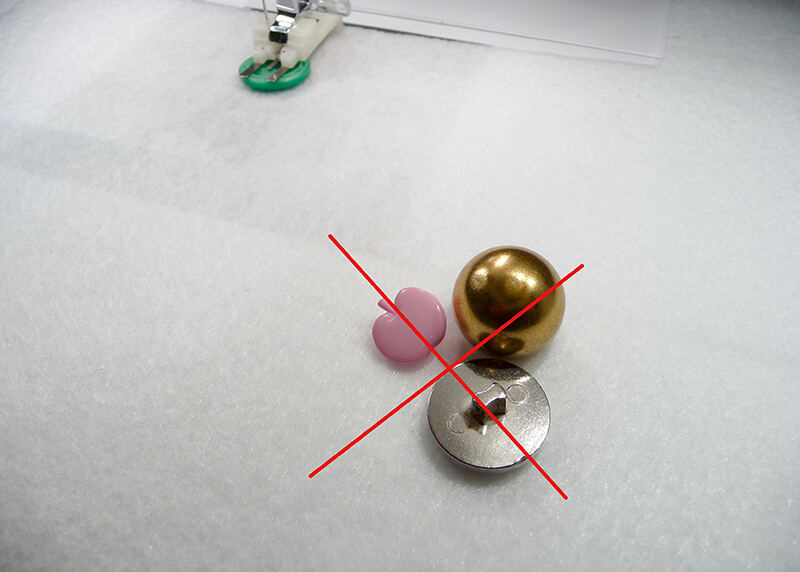 Tip: When attaching button fitting foot, the letter “M” will be at the back, on the left hand side.
[caption id="attachment_9659" align="aligncenter" width="800"] 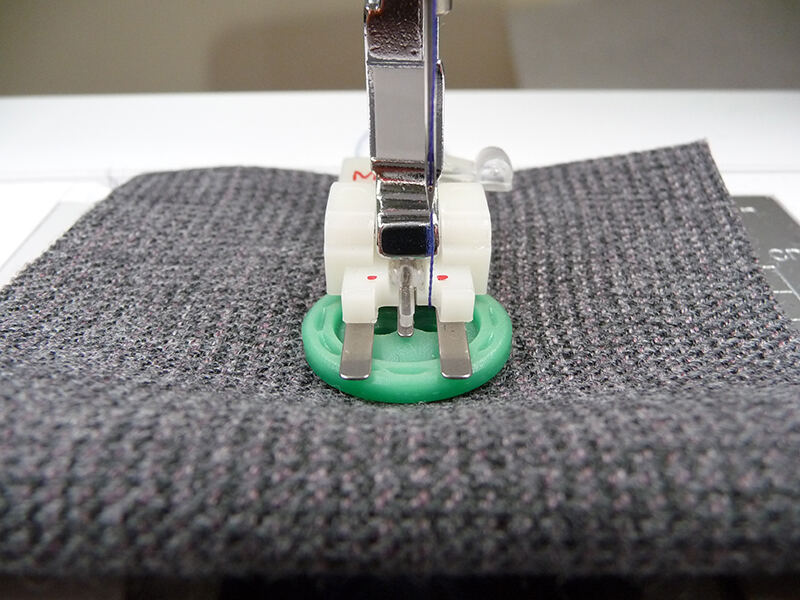 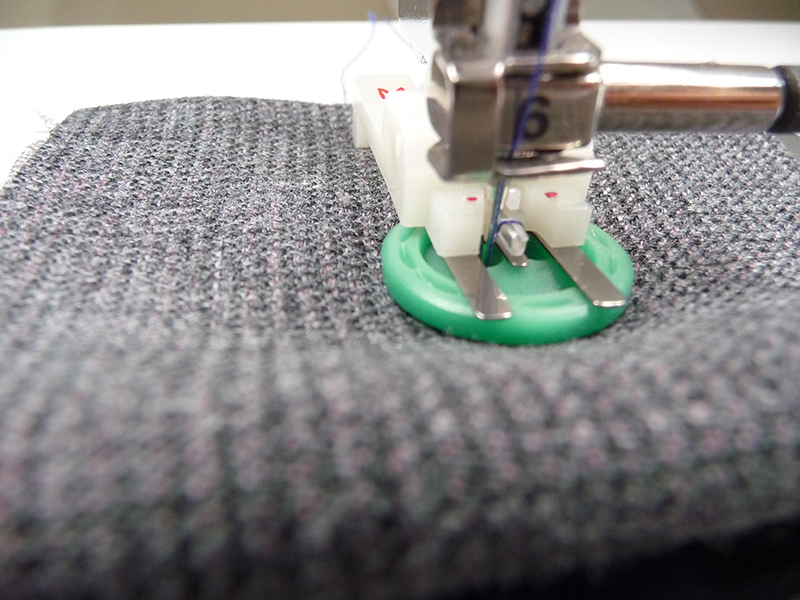 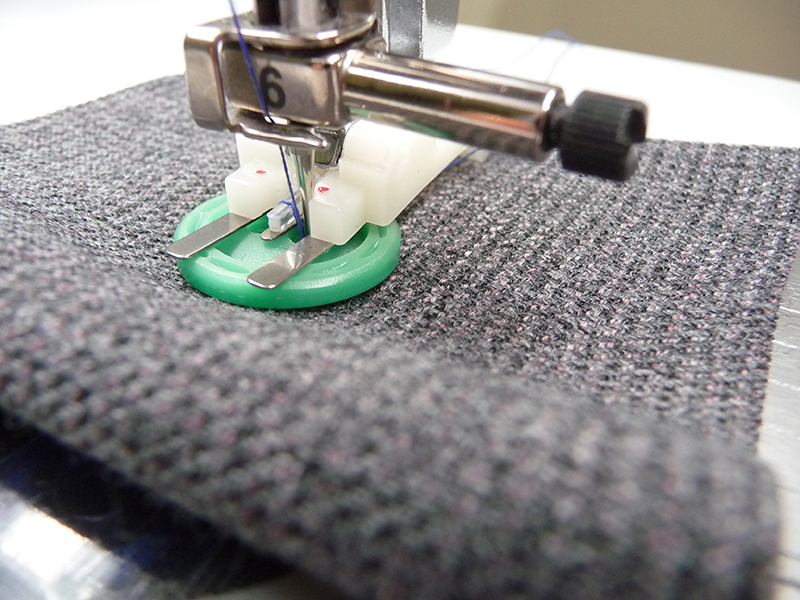 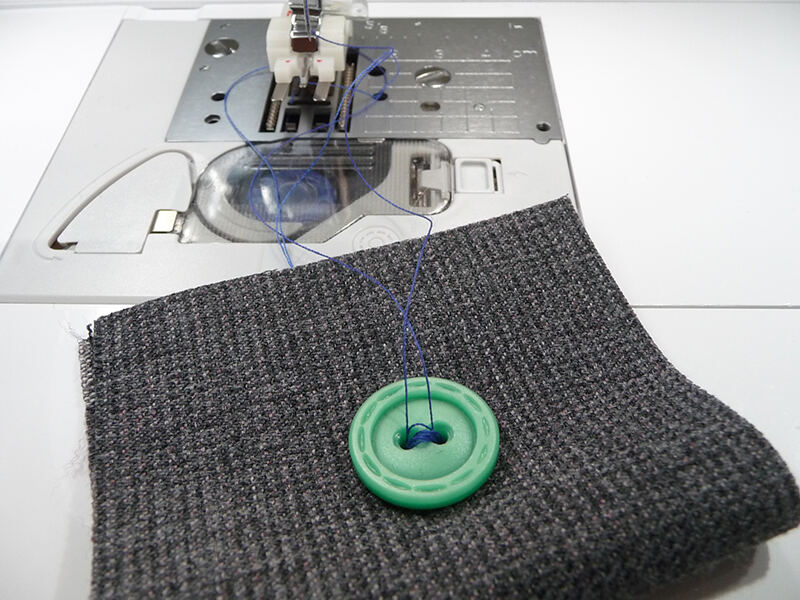 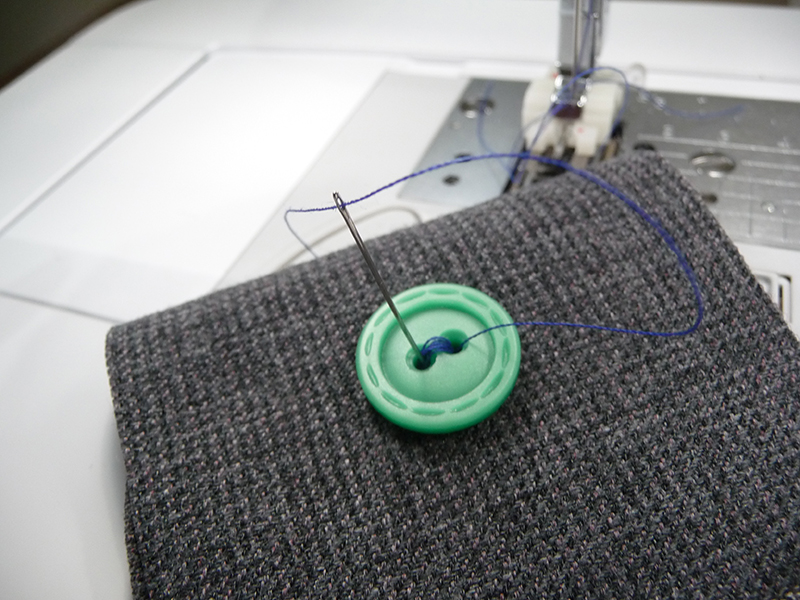 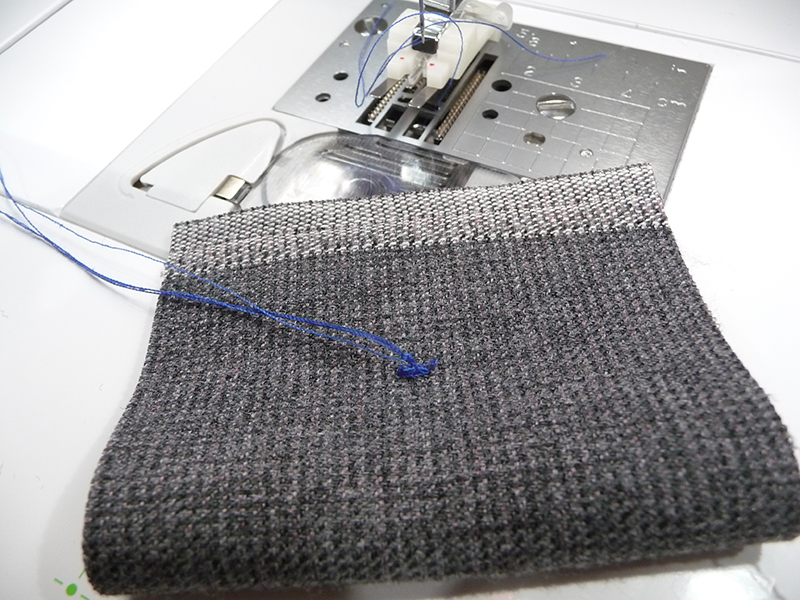 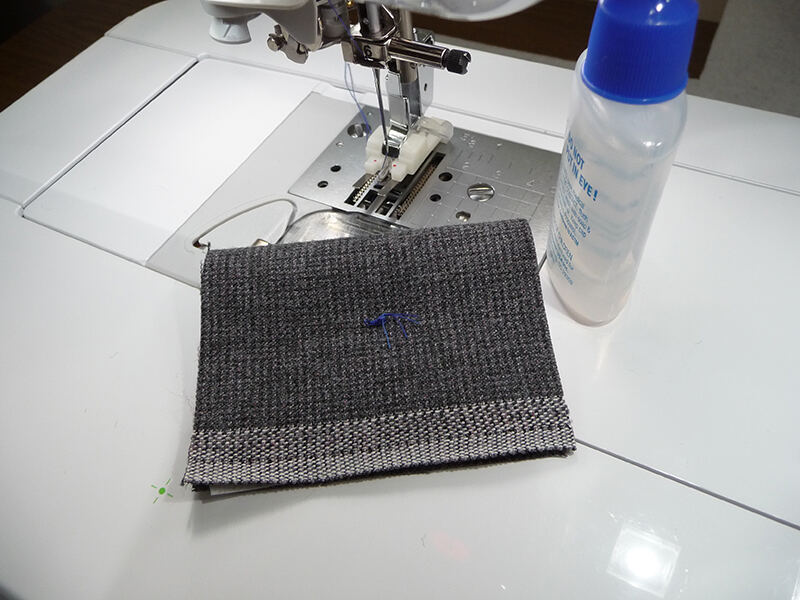 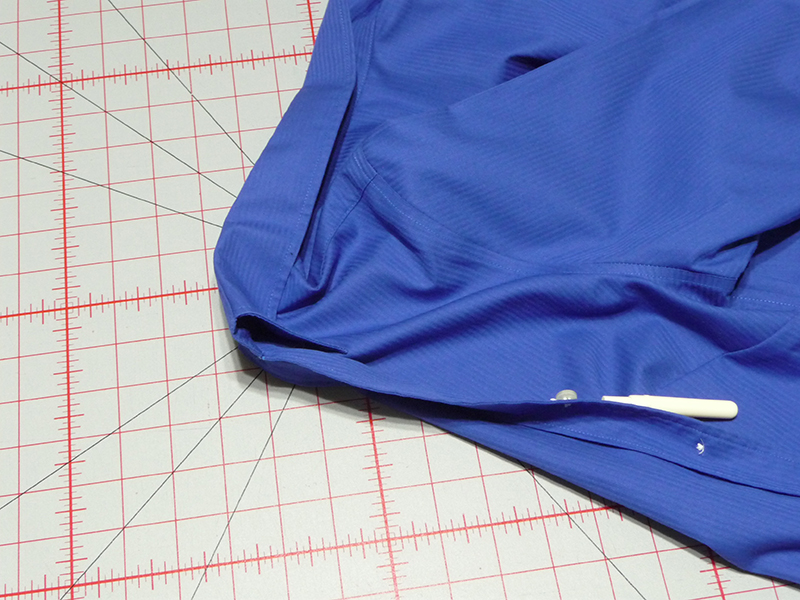 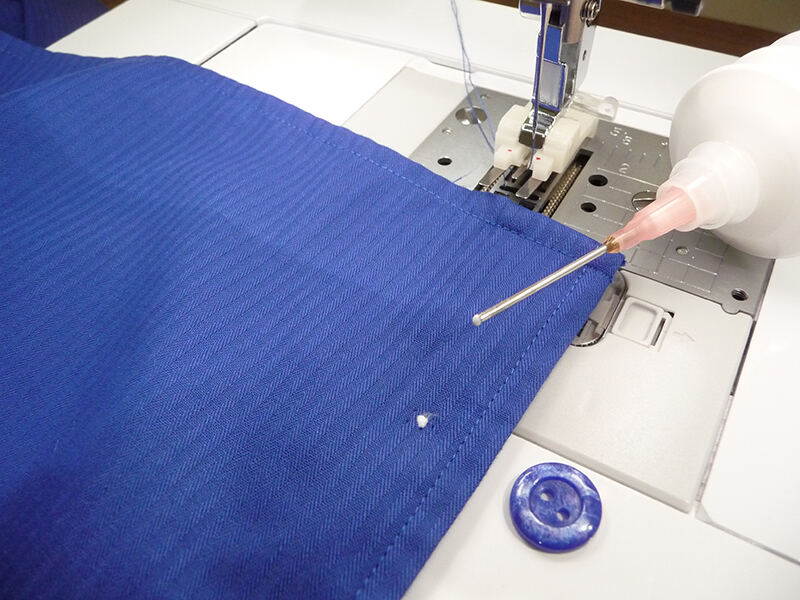 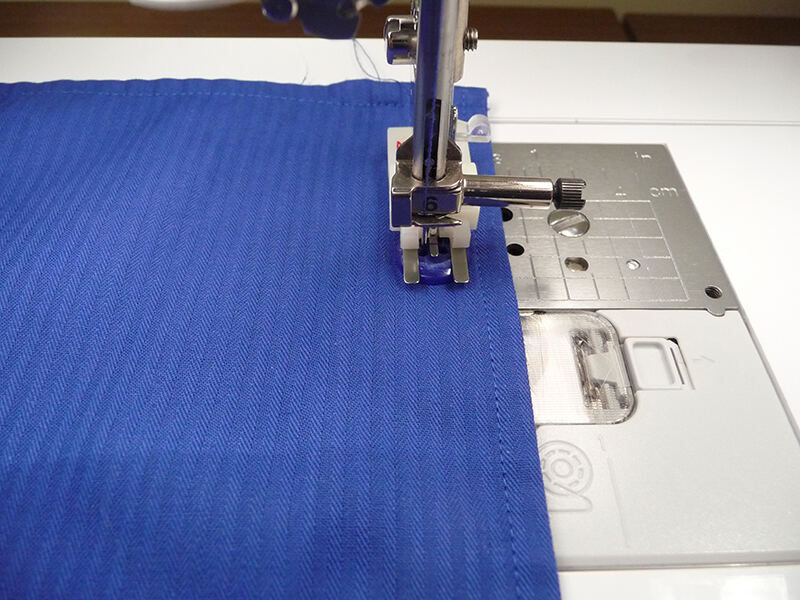 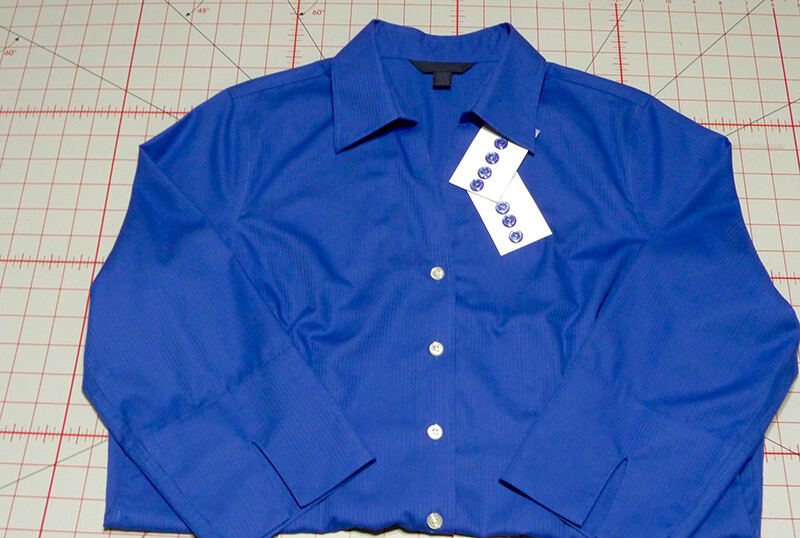 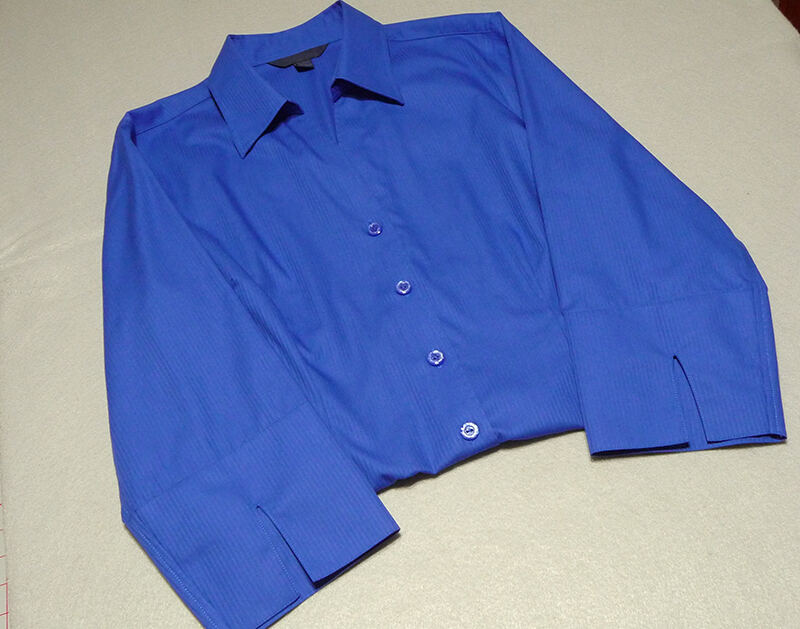