What could be cuter than a baby in a bath wrap with embroidery added to the hood? This wrap is finished with pre-purchased bias binding and attached using our featured foot of the month, the MuVit Dual Feed foot along with the Open Toe foot attachment. Add a few items such as a bath mitt and rubber duckie for a great gift set! 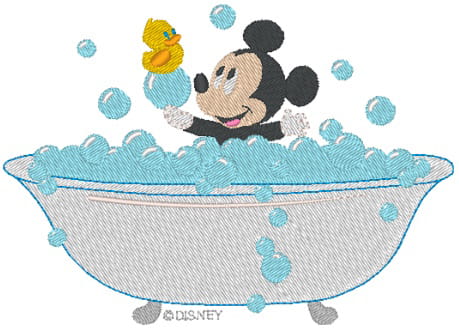 Fabric and Notions for Bath Wrap

Note: You will need approximately 4 1/2 yards of this tape. In most cases you will see this size of tape sold in 3-yard packages.
Note: Bath wrap is made from 16-ounce Turkish terry, a product of Shannon Fabrics. Featured color is Aruba. Disclaimer: Brother International Corporation makes no representations or warranties regarding such products. 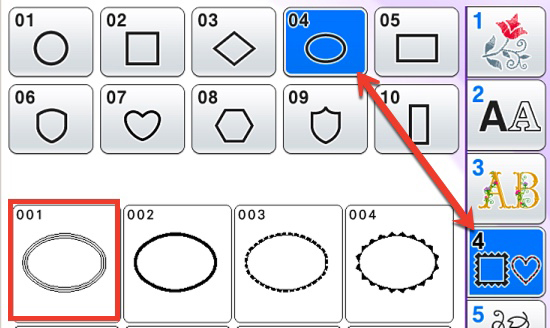 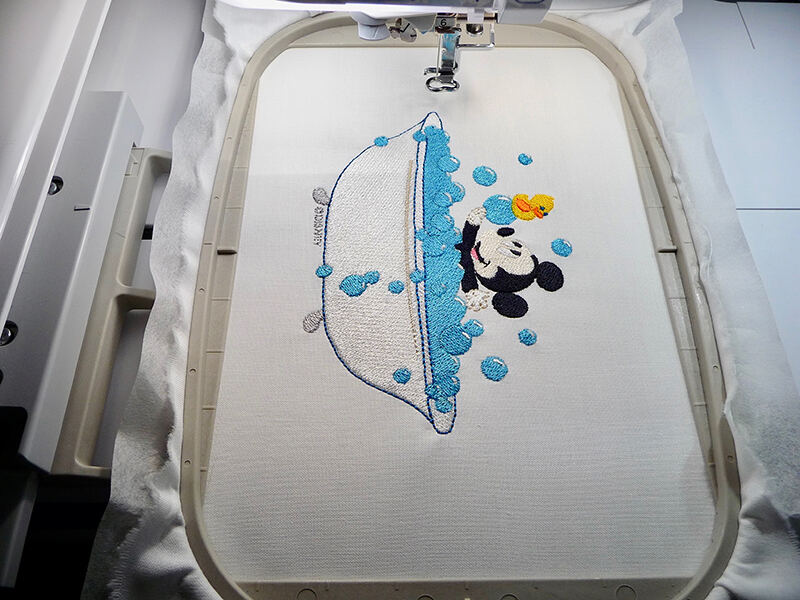 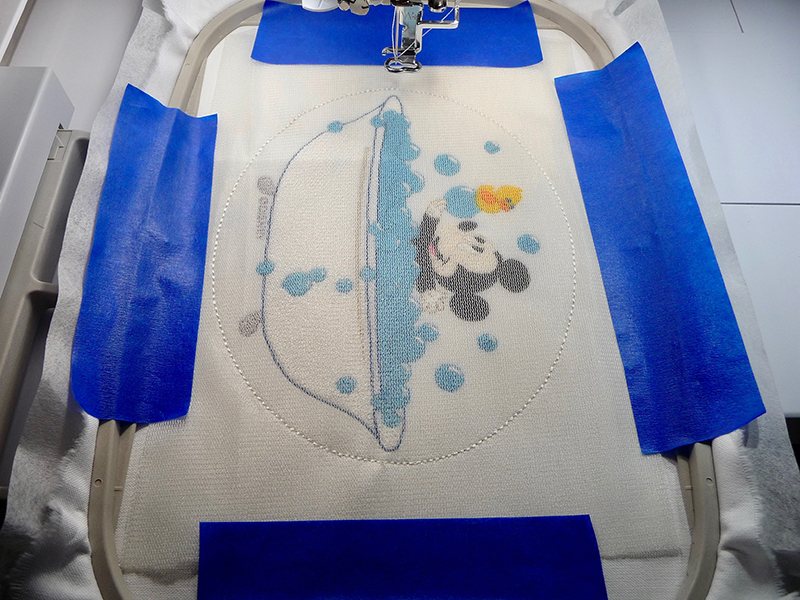 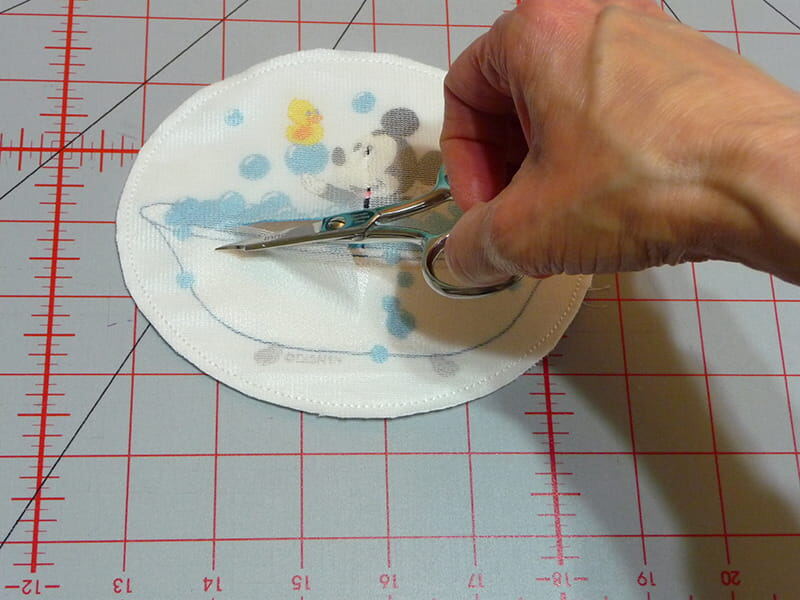 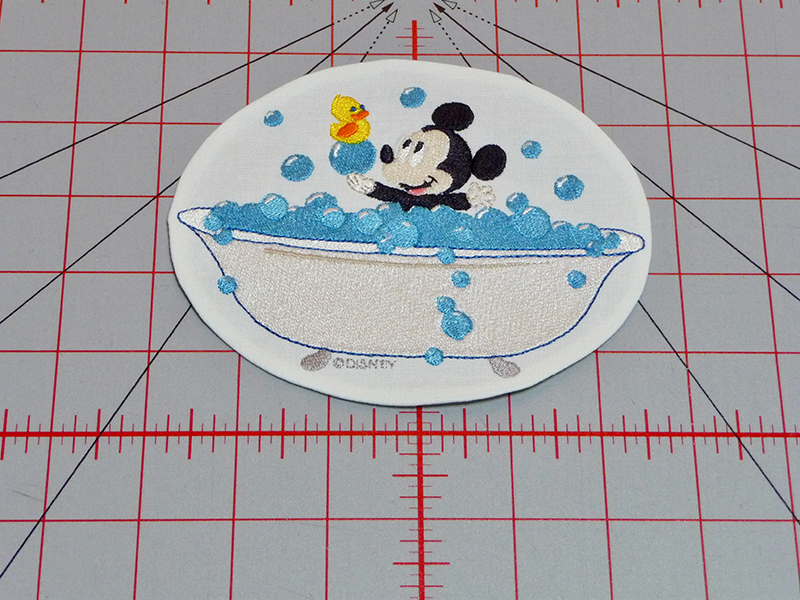 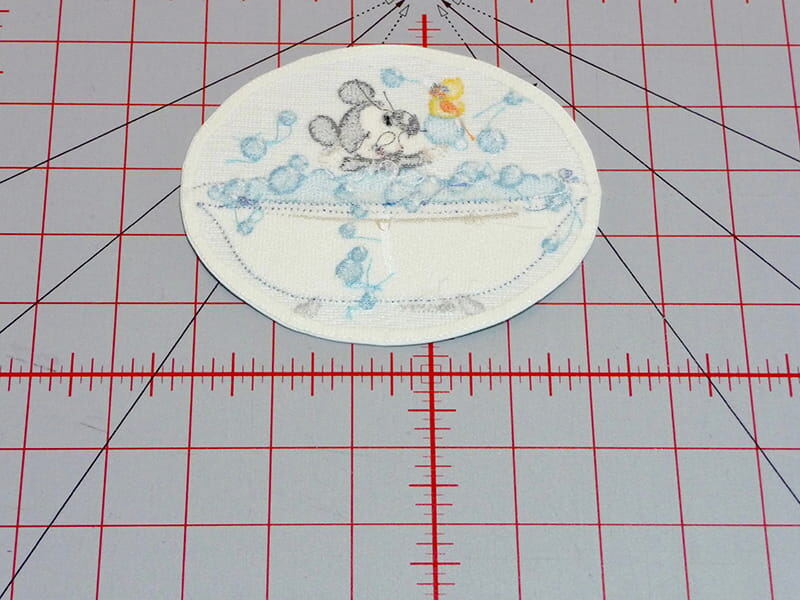 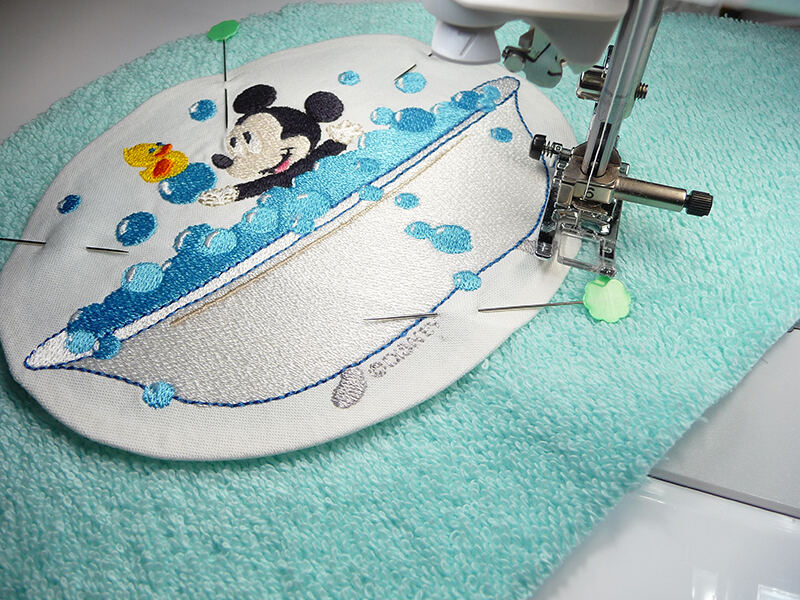 Figure #6[/caption]
Tip: Note that this type of bias is wider on one half and is not folded in the exact center. It's important to sew the bias to the fabric edge so that the wider side edge is turned to the bottom side when stitching the final step. This makes it easy to catch all of the bias edge during the final top stitching.
[caption id="attachment_14545" align="aligncenter" width="800"] 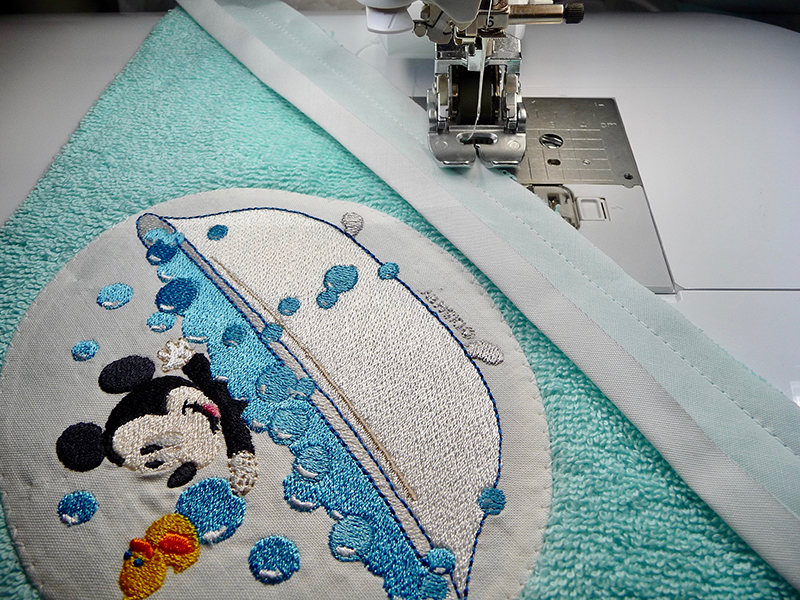 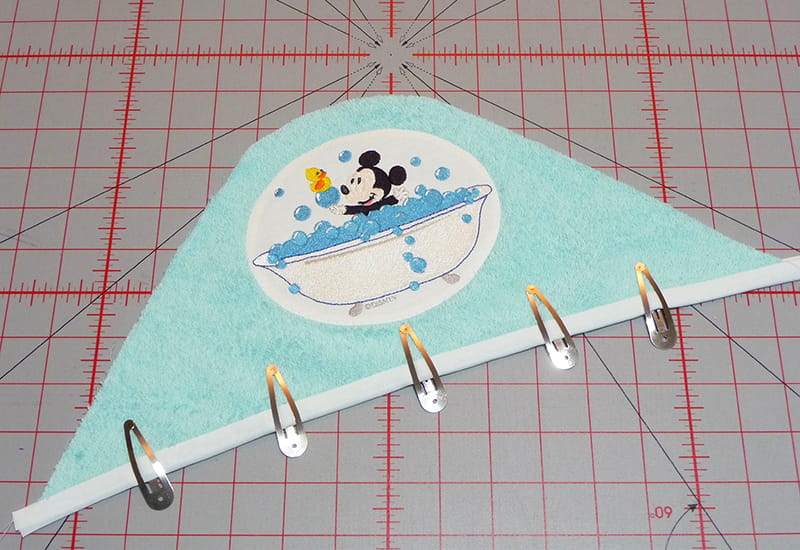 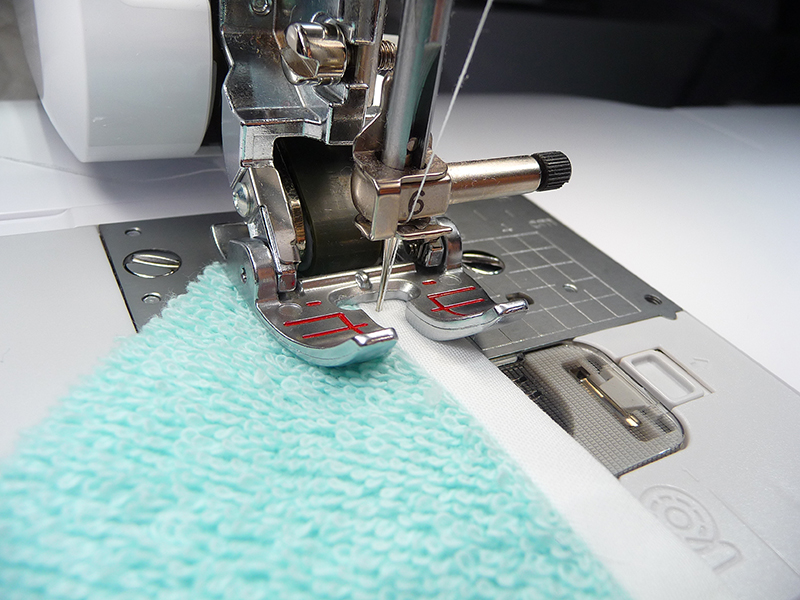 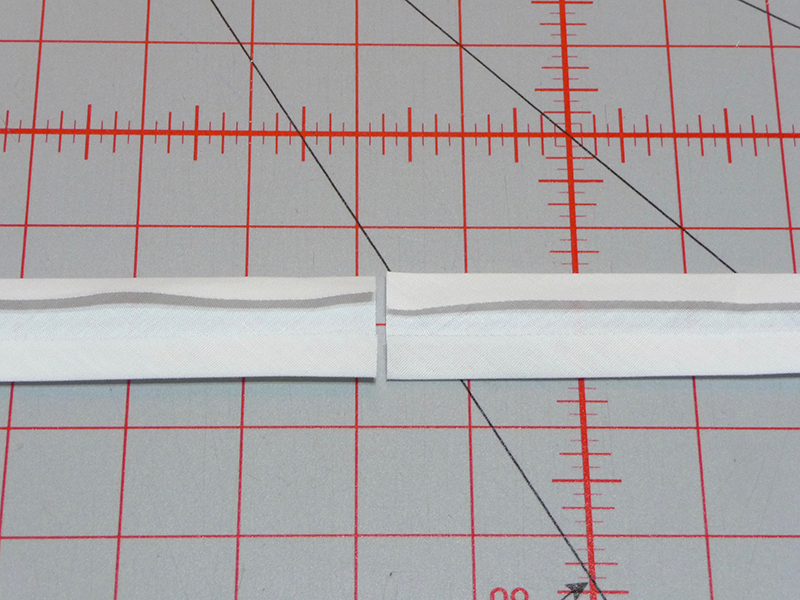 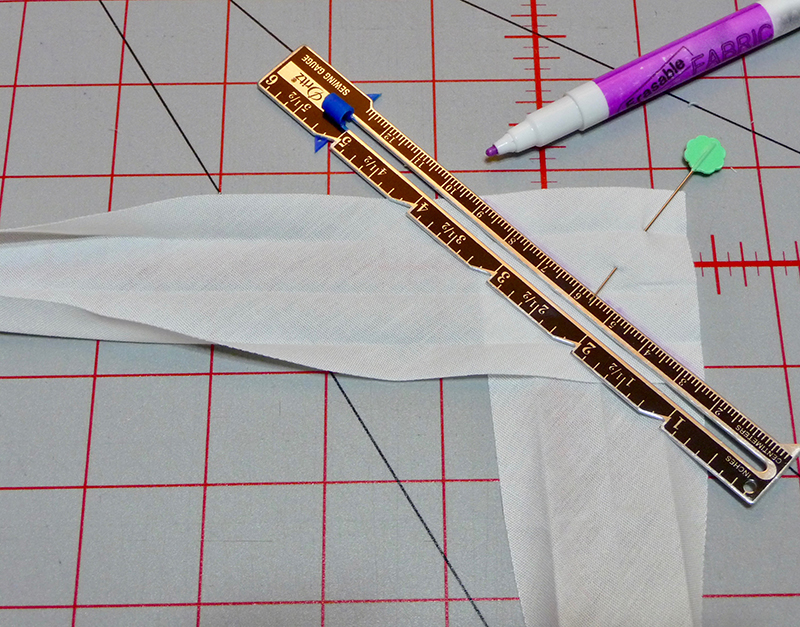 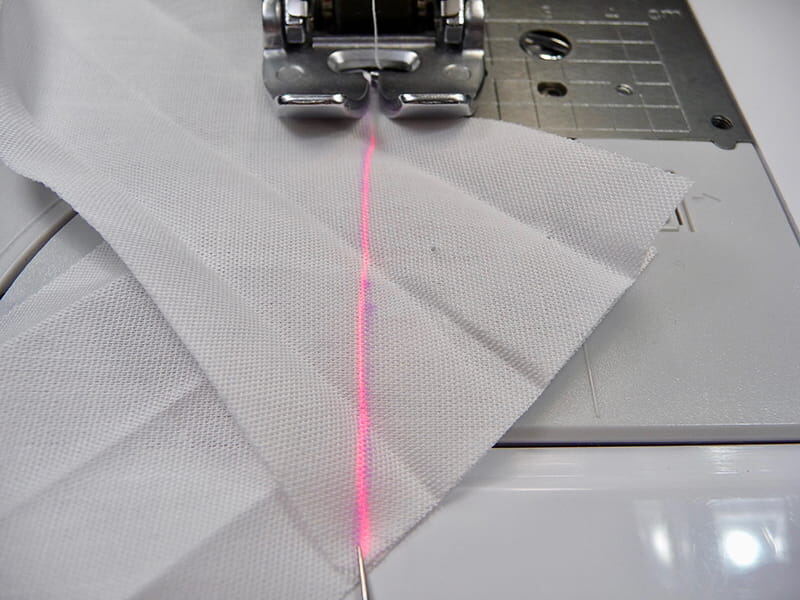 Tip: For binding to stay flat when it is turned under you will want to slightly ease it in along each curved edge. See Figure #8.
[caption id="attachment_14548" align="aligncenter" width="800"] 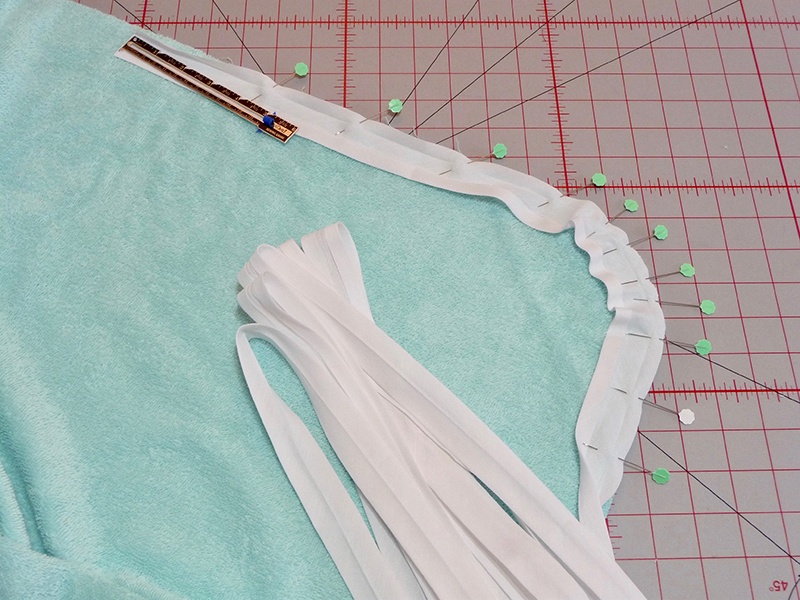 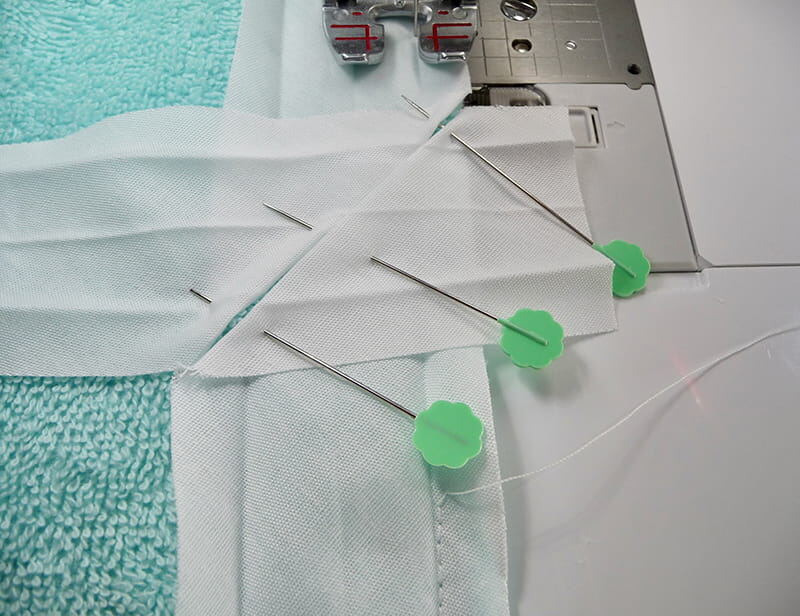 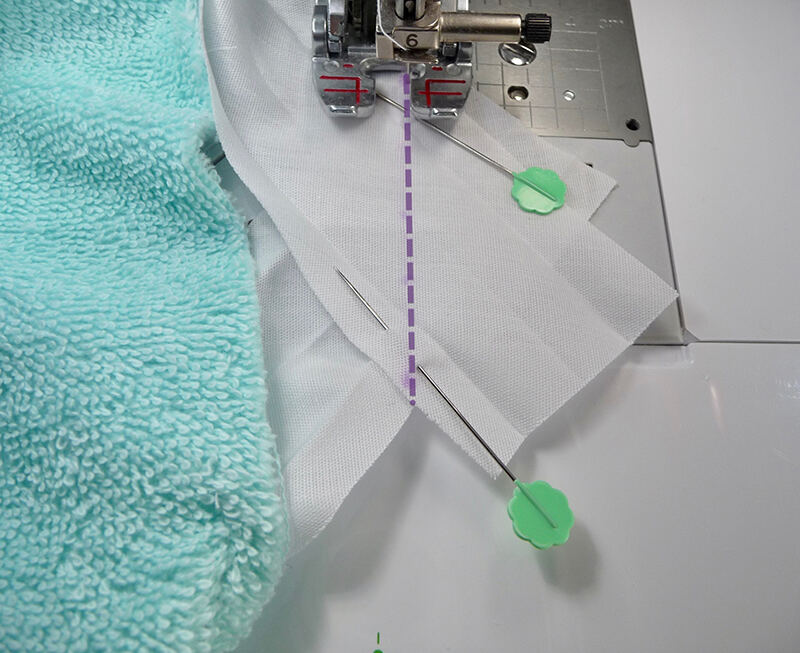 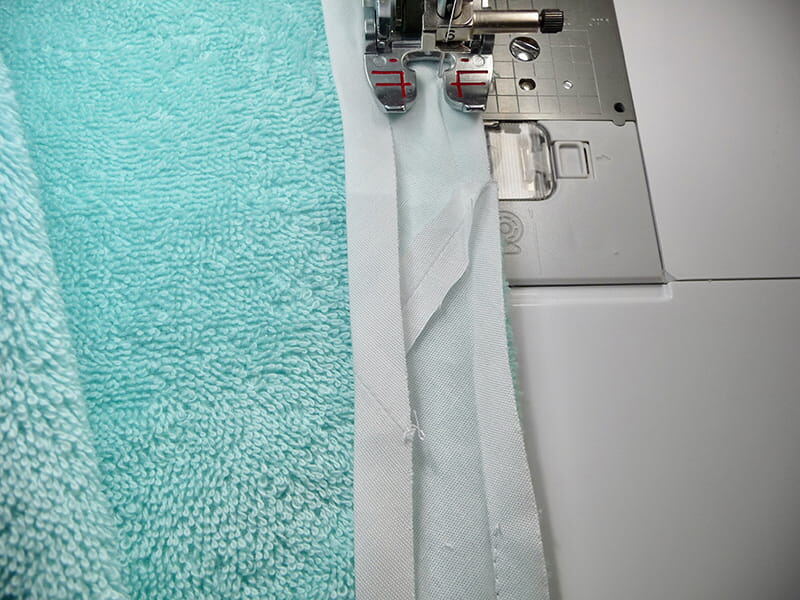 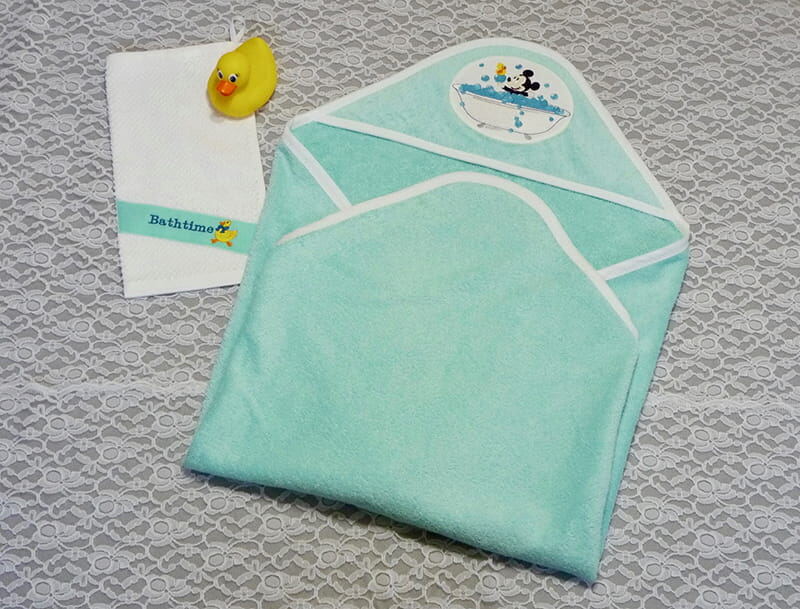 You are finished! Enjoy! 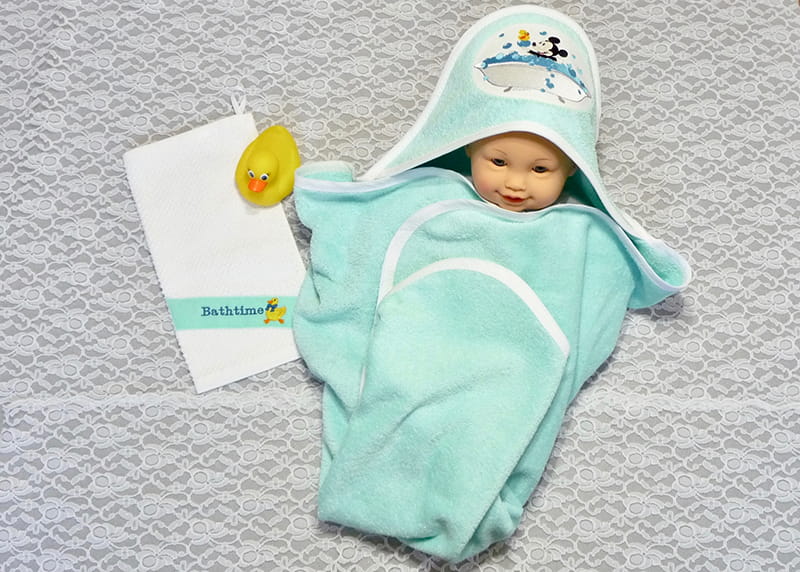 Foot of the Month: Quilt in a Pillow for Little Ones