Foot of the Month: Fabric Folder with Piped Edges


Finished folder measures approximately 9 1/2-inches wide X 12 inches high. Why settle for boring folders when you can make a pretty fabric folder trimmed with piping! For this project we used our featured foot of the month, the adjustable zipper and piping foot. Piping is a great addition to so many hand- crafted items! Here it adds a pop of color and additional rigidity to the edges. If you’re a fan of the relaxing art of coloring, you can use this to store colored pencils and coloring books or printable coloring book pages. Of course, it’s great for anything else you would normally store or file in an ordinary folder. You might find yourself making one for the sewing room, kitchen, office, study, etc.

Note: See images of adapter and zipper foot below. 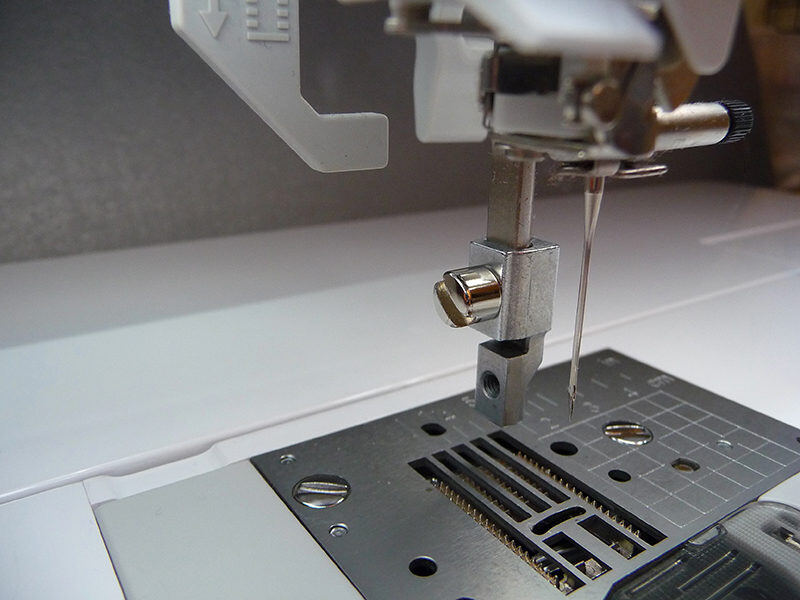 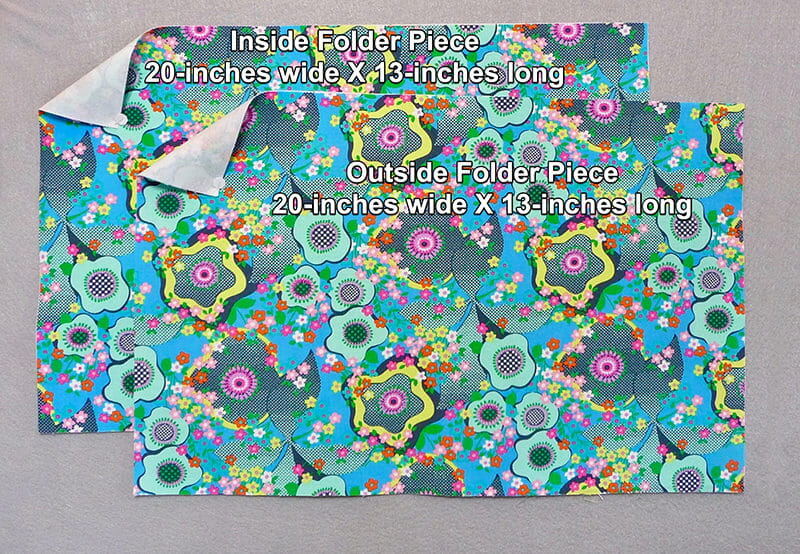 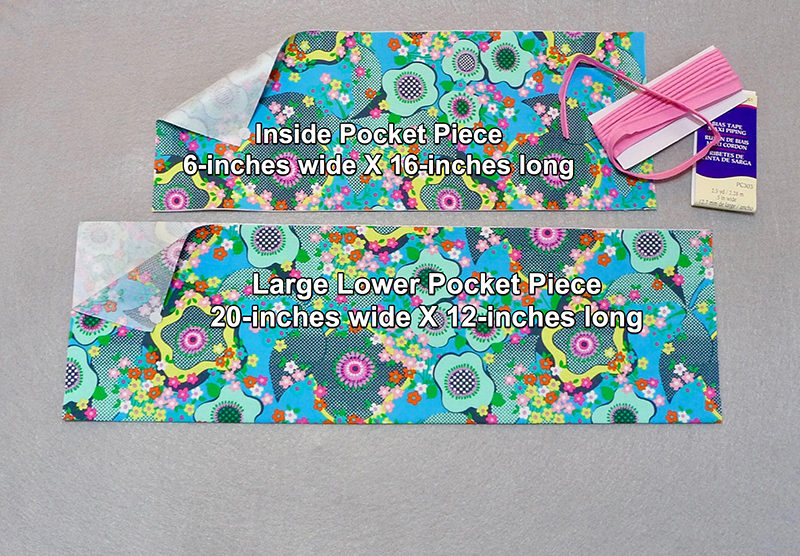 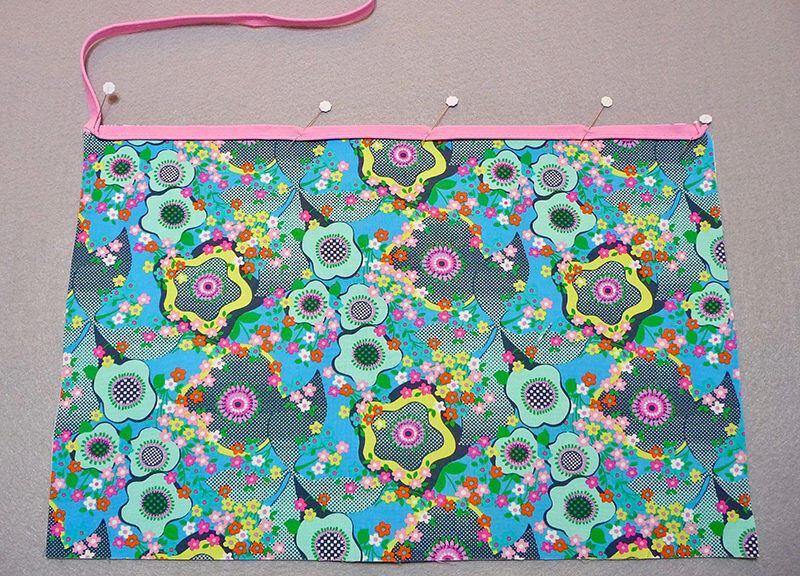 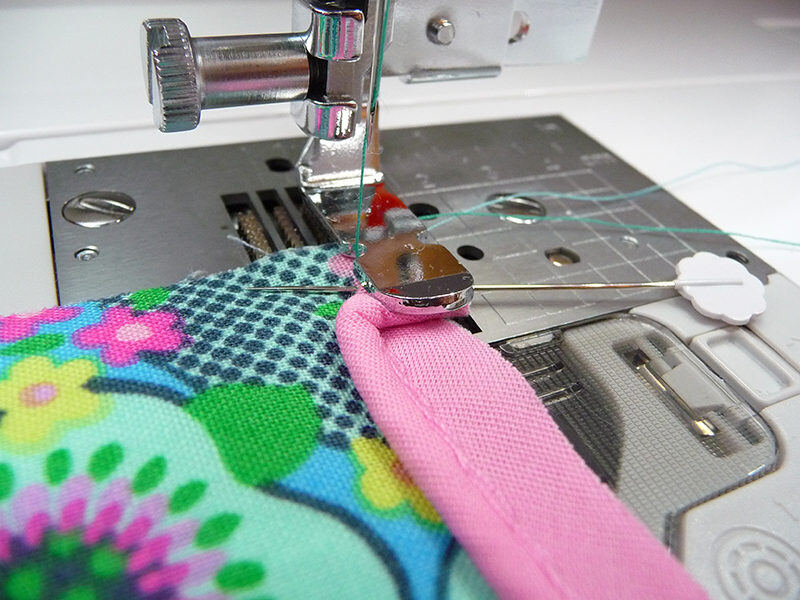 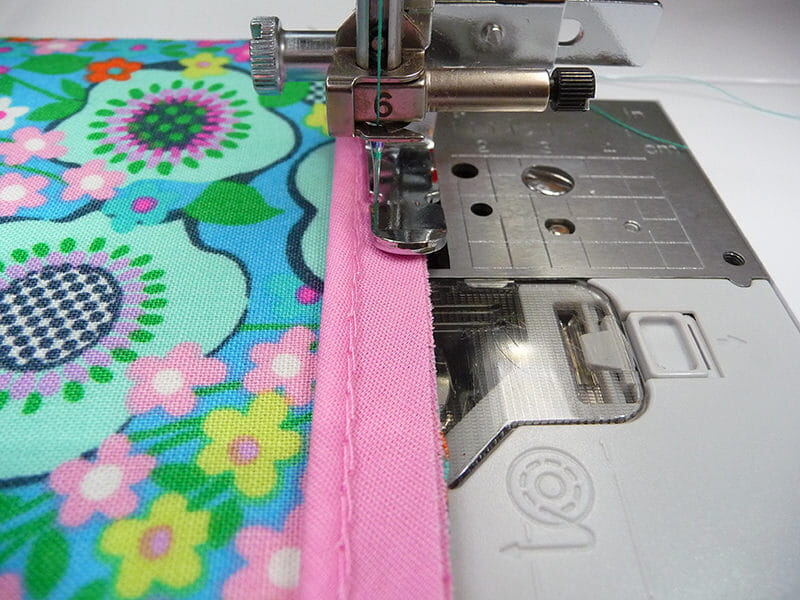 Figure #3b[/caption] Repeat the sewing process for opposite edge. Pull out cording and trim it away from seam allowance at the folded ends. See below: 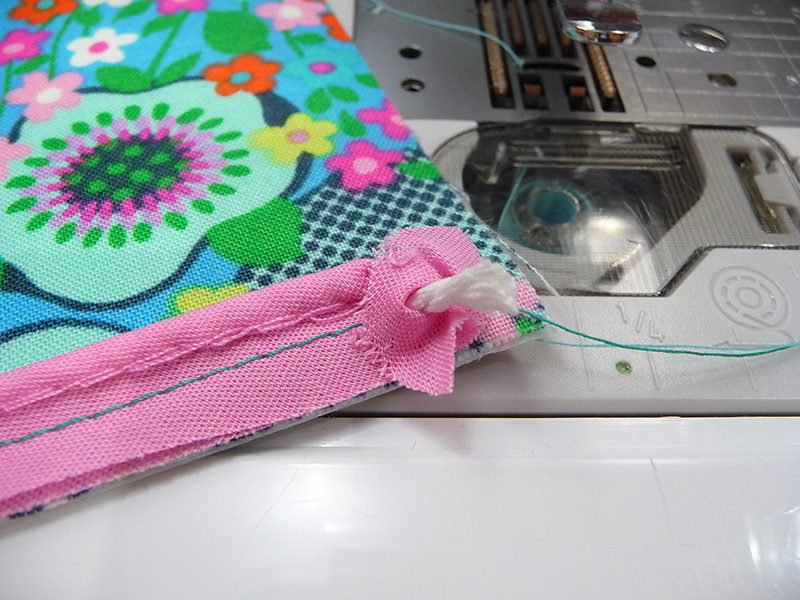 Tip: It’s important to use a center needle straight stitch with this adjustable foot. Make adjustments by loosening the screw at the back of the foot, sliding the foot right or left to position it the appropriate distance from piping or zipper teeth.
[caption id="attachment_19486" align="aligncenter" width="800"] 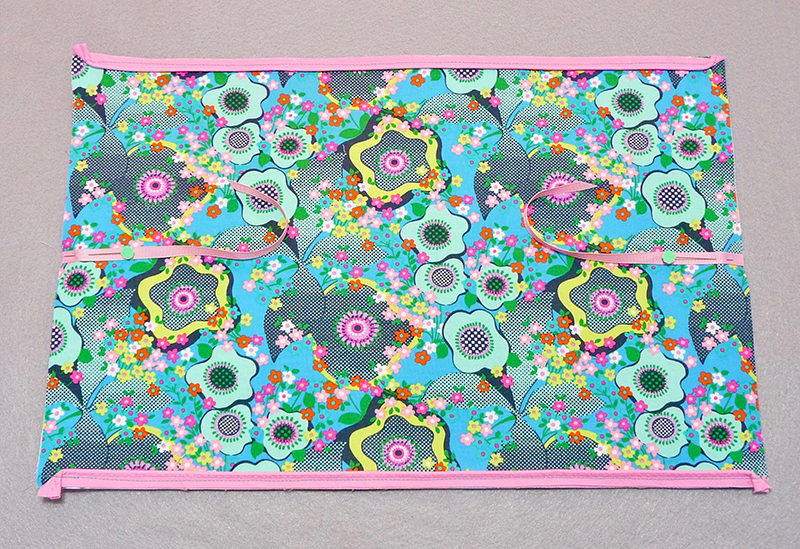 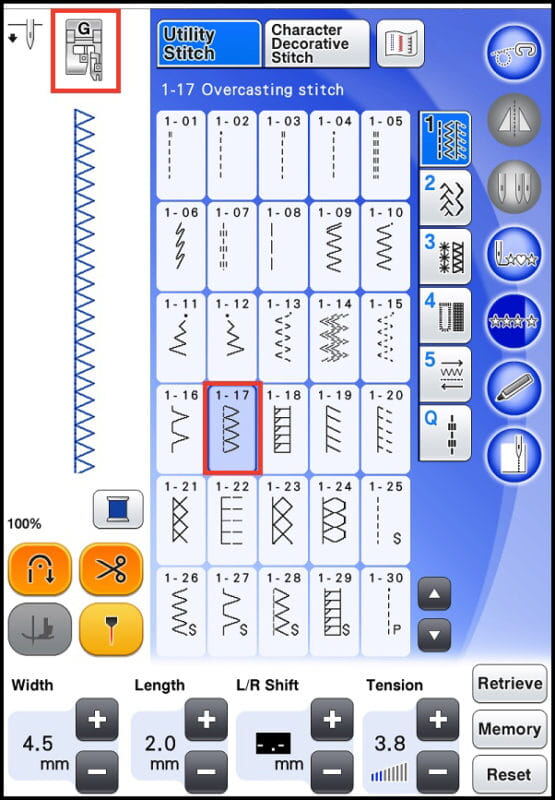 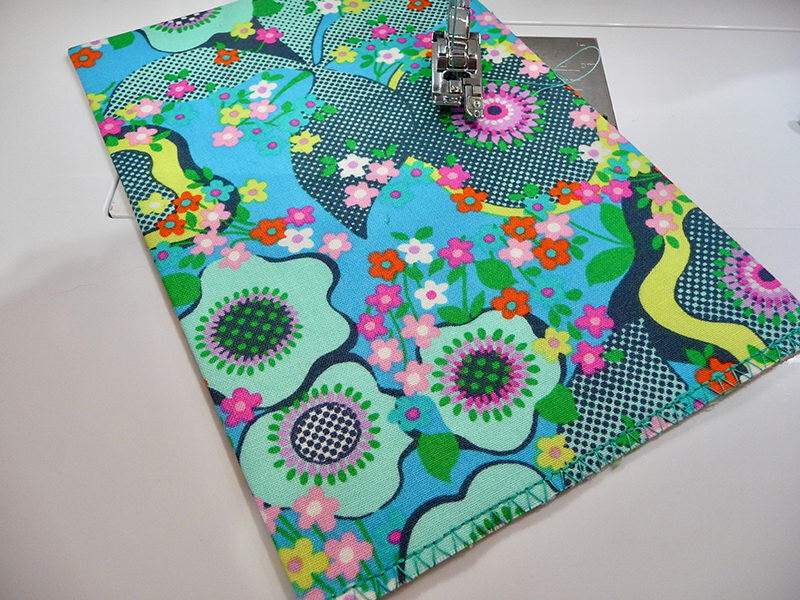 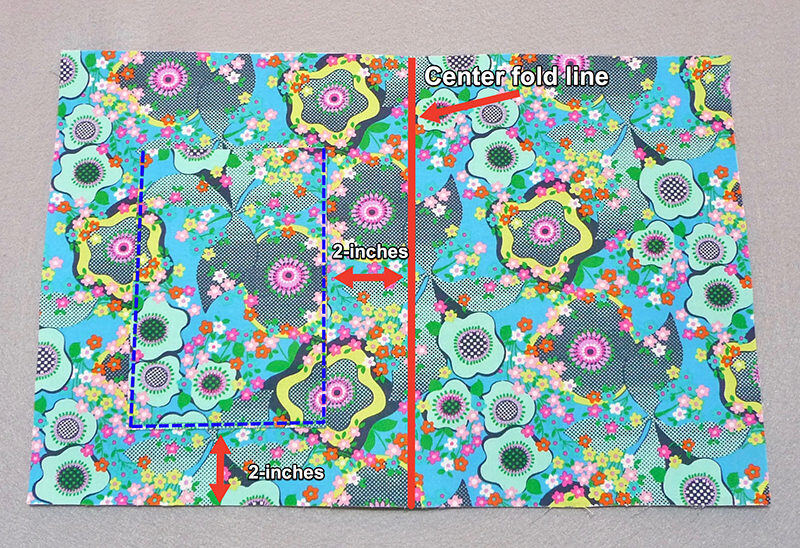 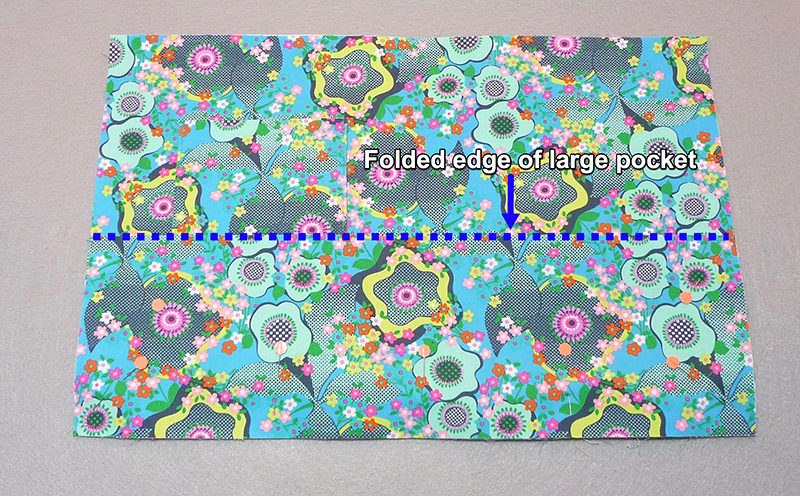 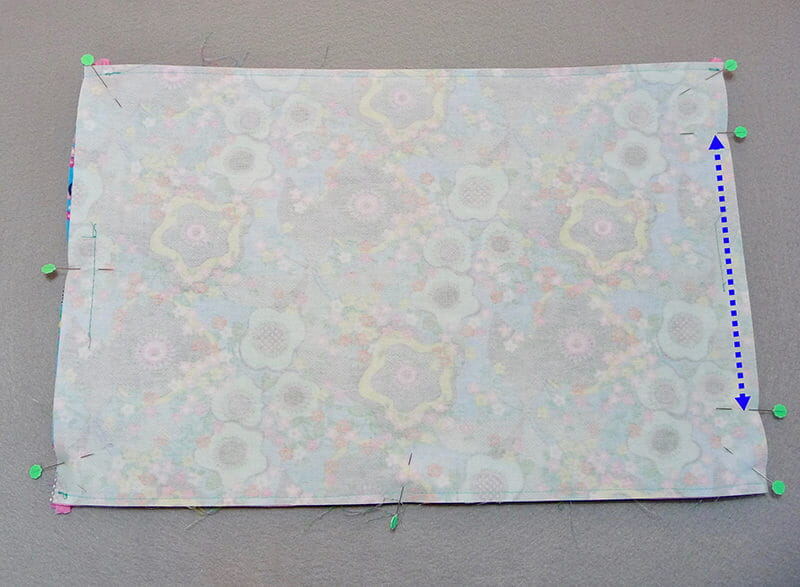 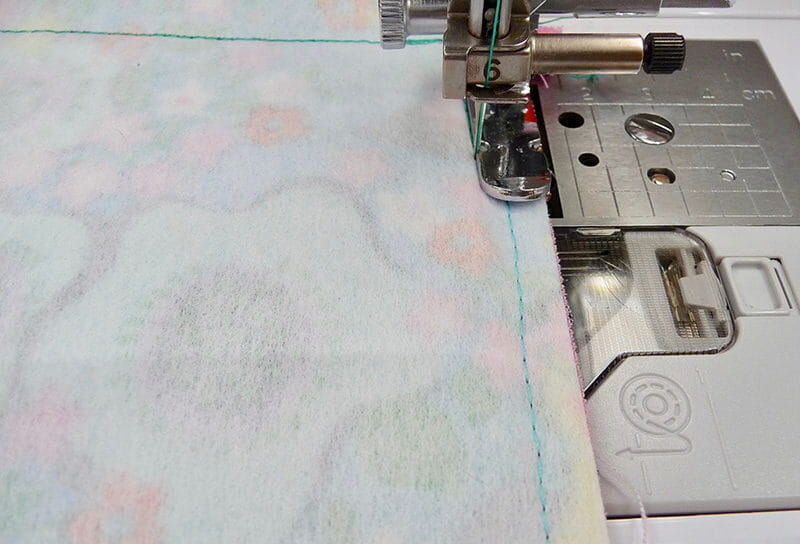 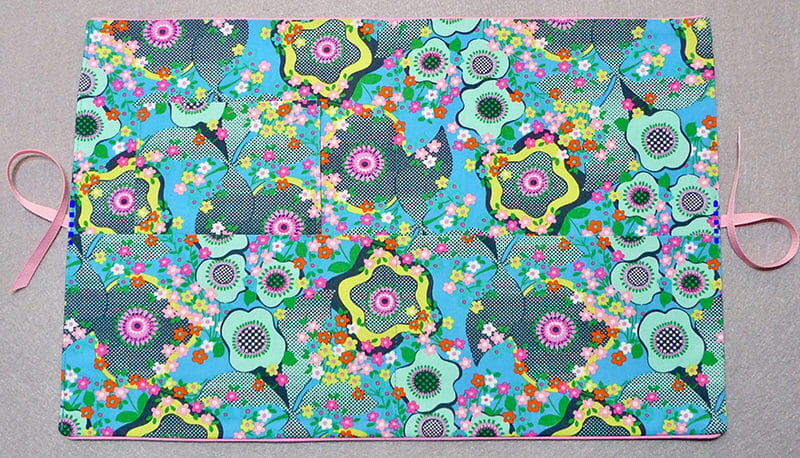 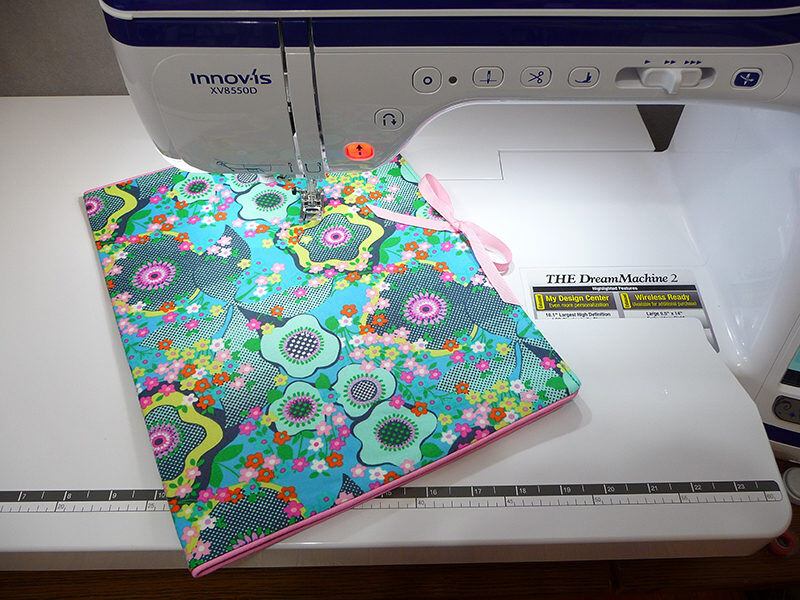 See inside and outside of finished folder below: 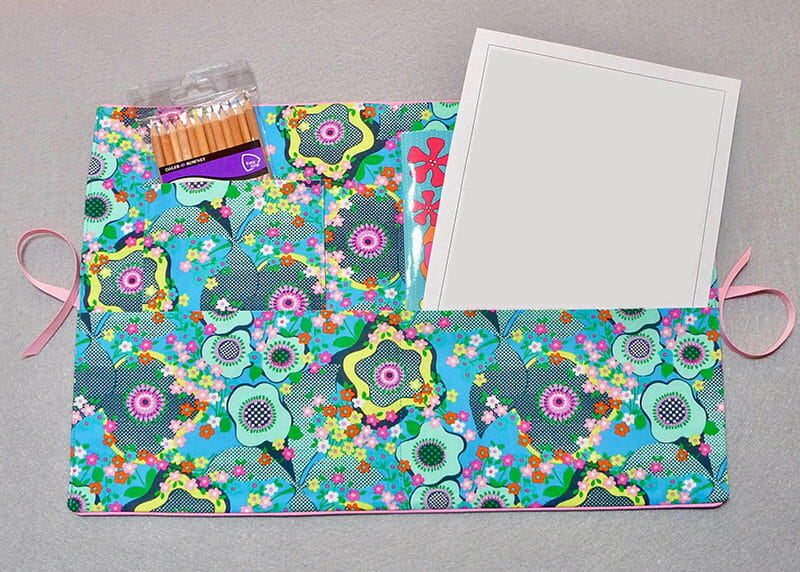 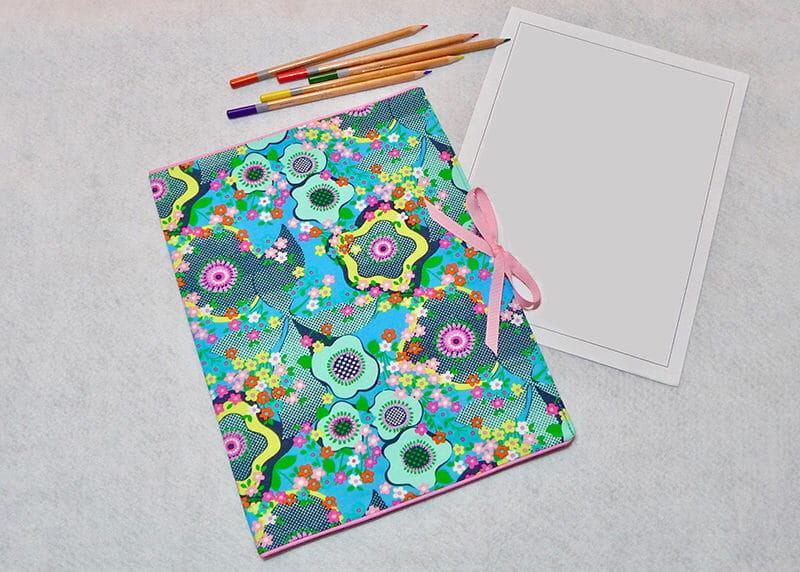