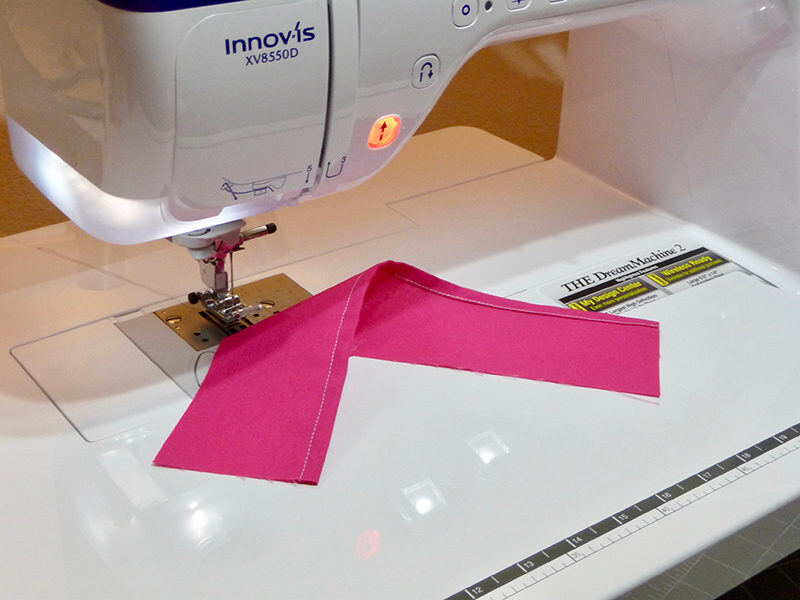 Small double turned hems are common in many different sewing projects. This quick tip will help you sew a small, even hem using a few different tricks to make your hem more accurate. Here’s how: [caption id="attachment_16331" align="aligncenter" width="800"] 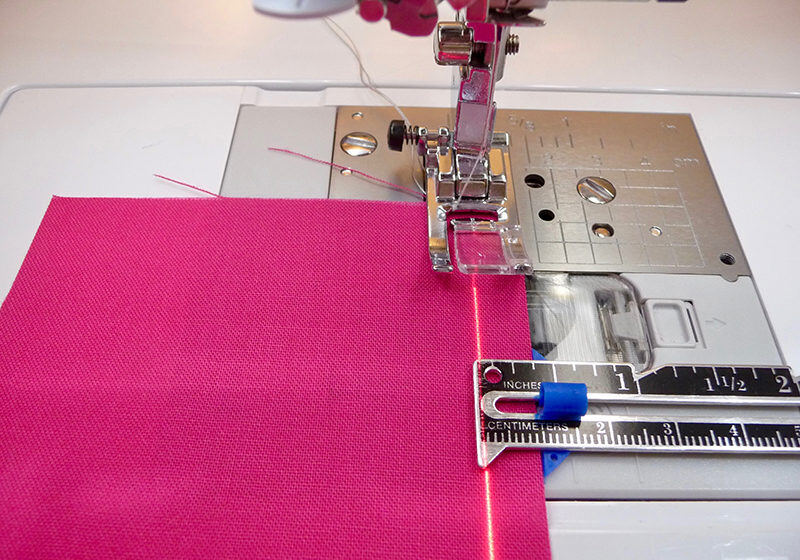 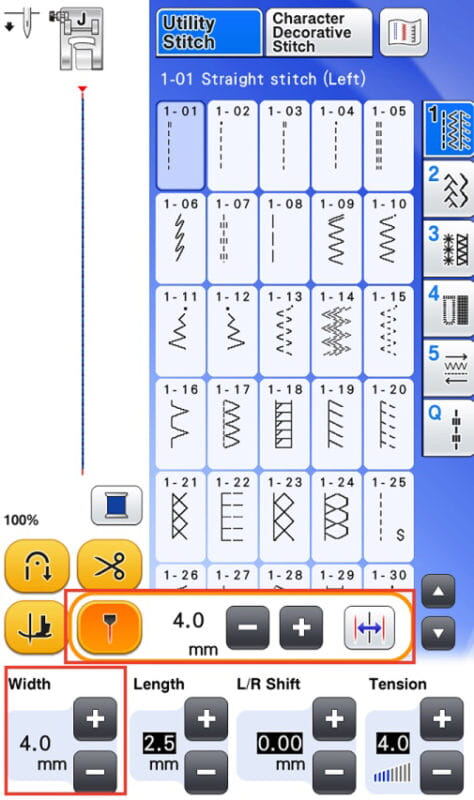 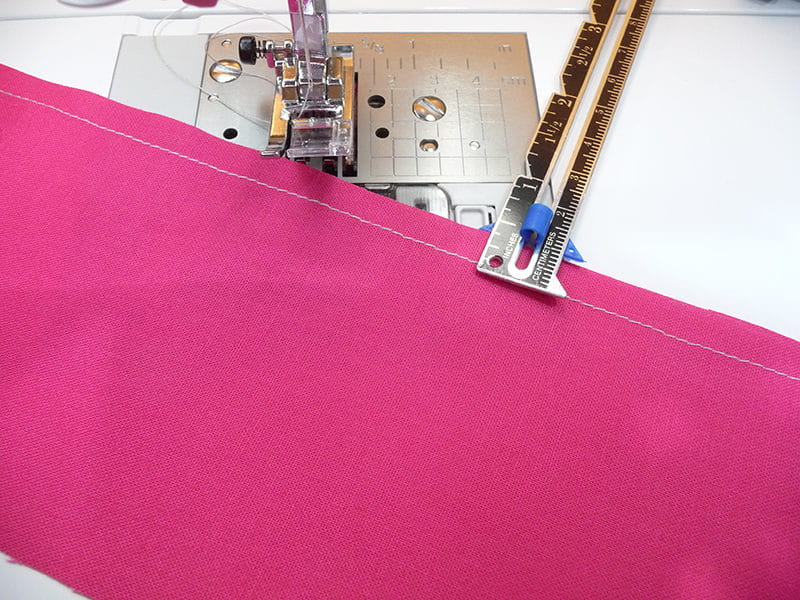 Figure #3[/caption]
Note: I used contrast thread so you could see the stitches. In most cases, you’ll want to match your fabric for a neat and clean look.
[caption id="attachment_16334" align="aligncenter" width="800"] 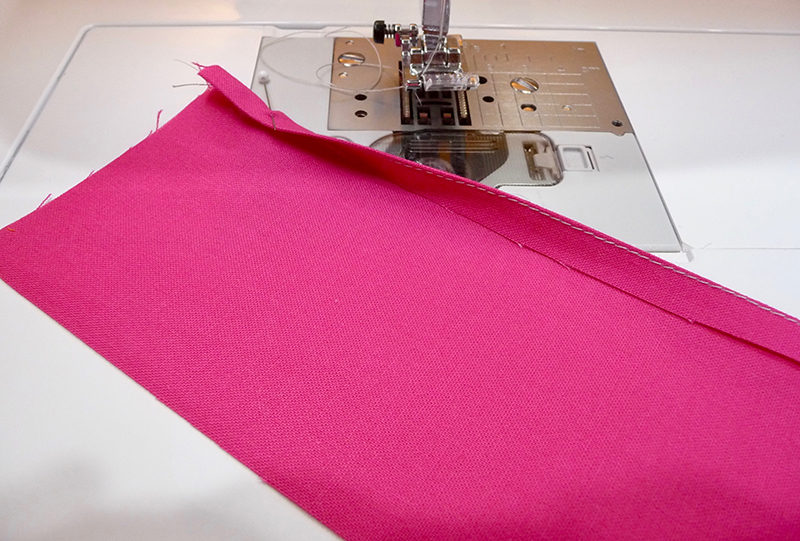 Figure #4[/caption] That’s all there is to it! You have a nice, neat hem you can be proud of! Try this same technique with a variety of hem widths. It’s particularly helpful when you need a narrow hem. See finished hem below: 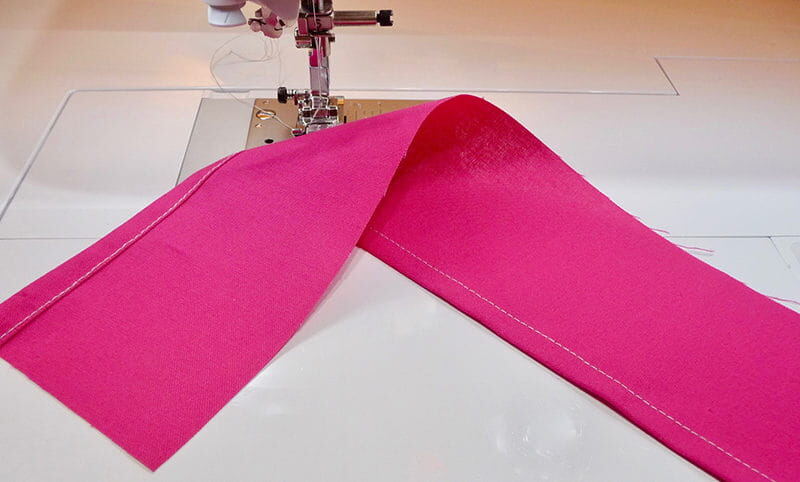