One of the things I love most about machine embroidery is the ability to personalize most anything you can get into an embroidery hoop. With that in mind, how about transforming a pair of utilitarian garden gloves into a stylish set stitched in bright and cheerful colors? Combine a small garden theme accent design with built-in fonts and you’ll have gloves that make you smile each time you put them on and head out to the garden. Are you ready? Let's go sew! 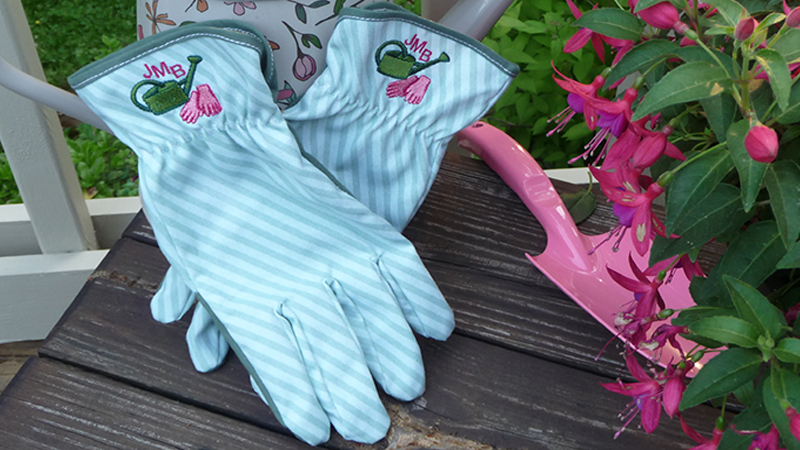 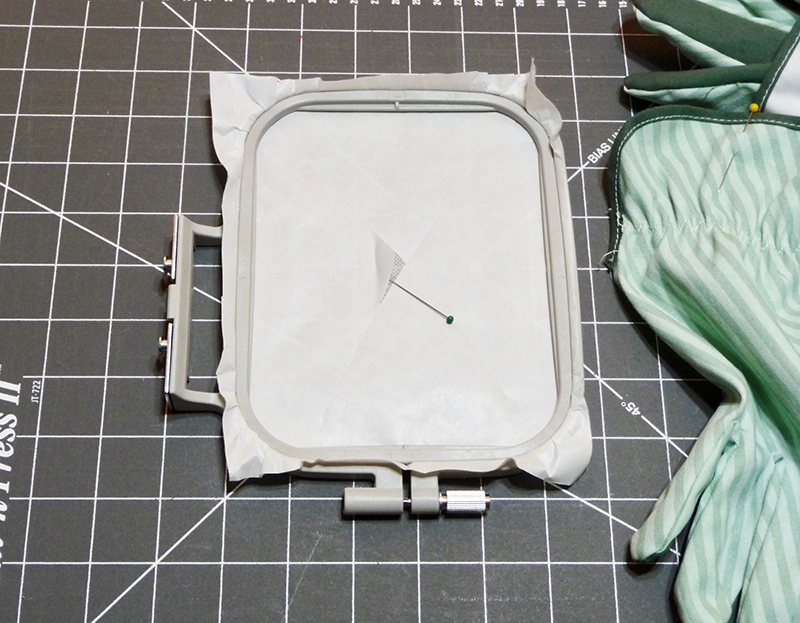 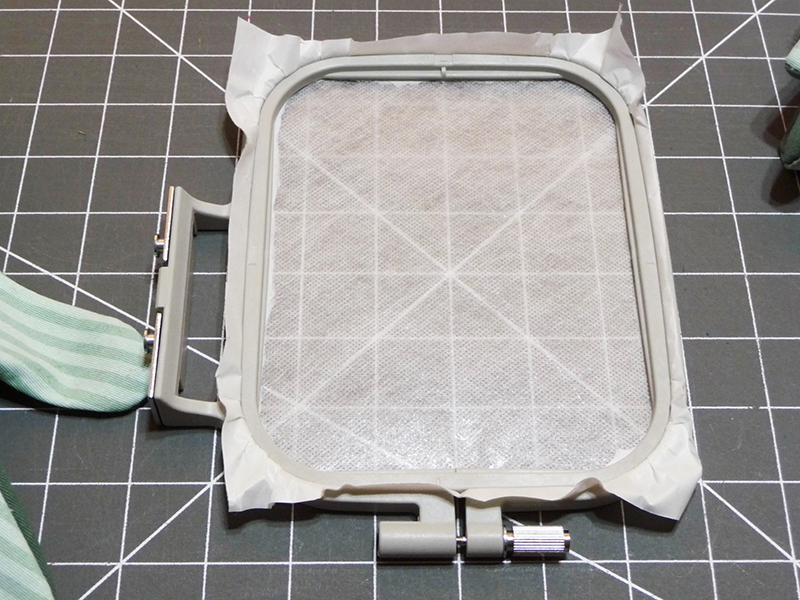 Figure #2b[/caption]
Stabilizer Tips: This adhesive stabilizer is a great choice for hard-to-hoop or small embroidery projects. Keep in mind that it’s more of a hooping aid than an actual stabilizer. There are of course many stabilizing scenarios but in certain cases, your project will benefit from an added layer of cut-away or tear-away stabilizer in addition to the adhesive holding your project in the hoop. You can use either one of the recommended adhesive backed stabilizers but here are a few things to consider: The wash away adhesive is completely removable by tearing excess and then thoroughly washing the gloves to eliminate the rest. If you prefer not to wash gloves, you can use the tear away type, but it’s likely that some of the paper will remain underneath. I chose to use the washout type and gently laundered the gloves after finishing. Since the design combination is small and the fabric is a firm woven, I chose to float a layer of medium weight tear away underneath to support the embroidery during stitching.
[caption id="attachment_15850" align="aligncenter" width="800"] 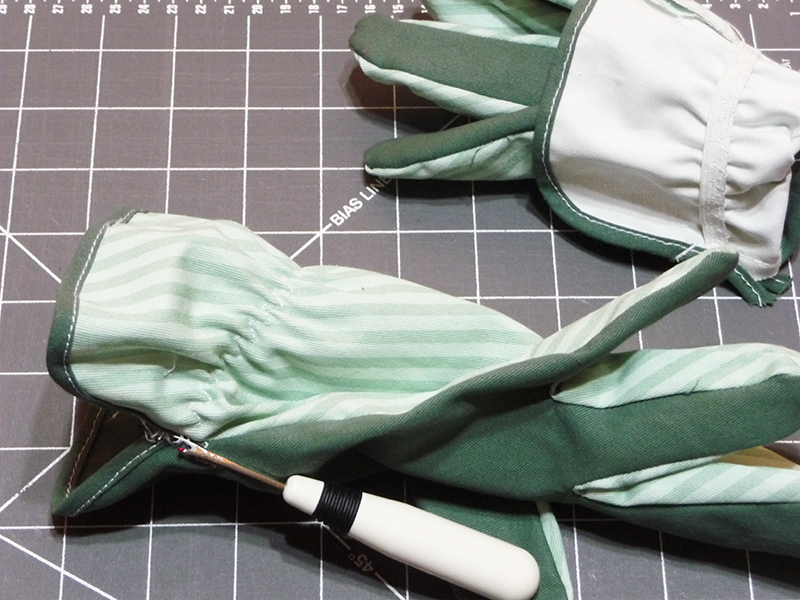 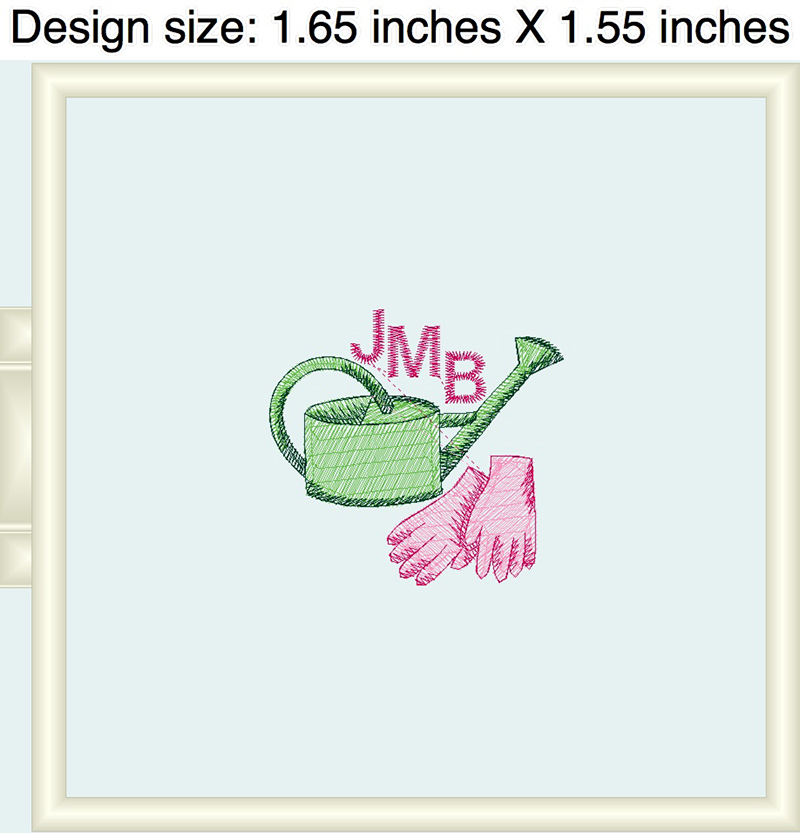 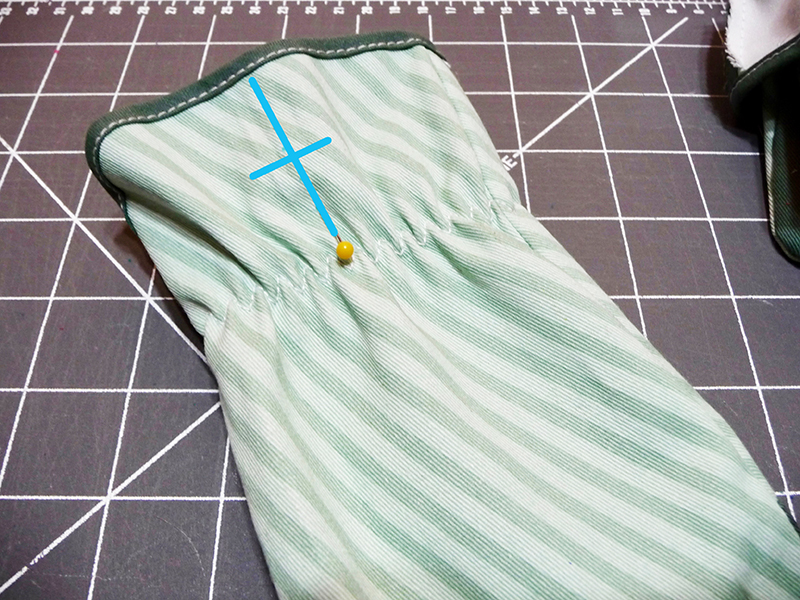 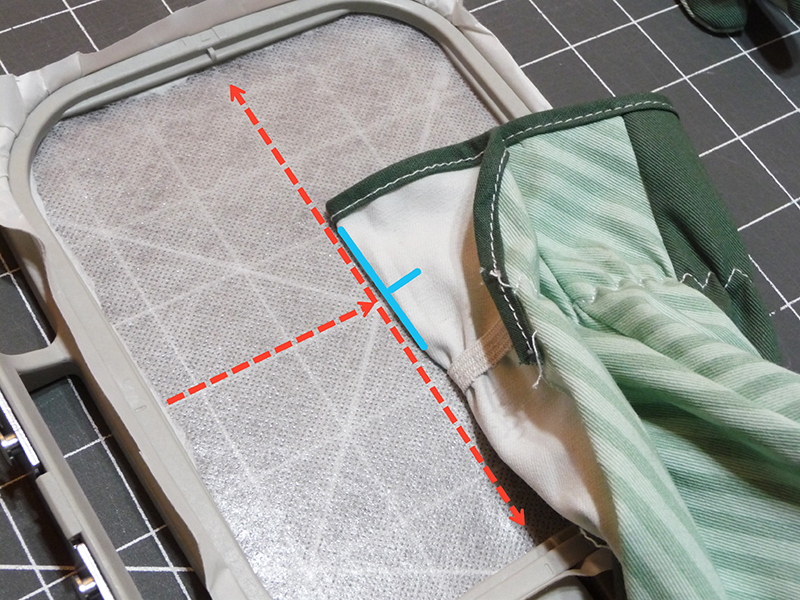 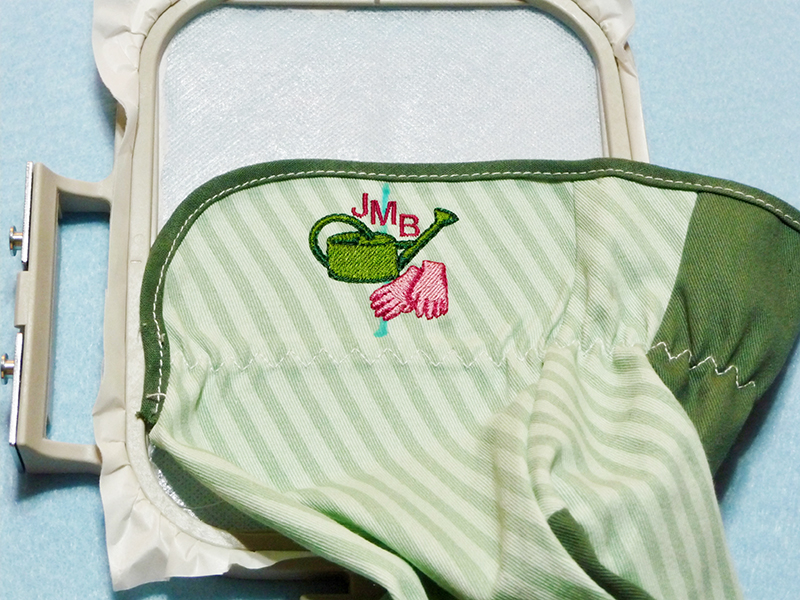 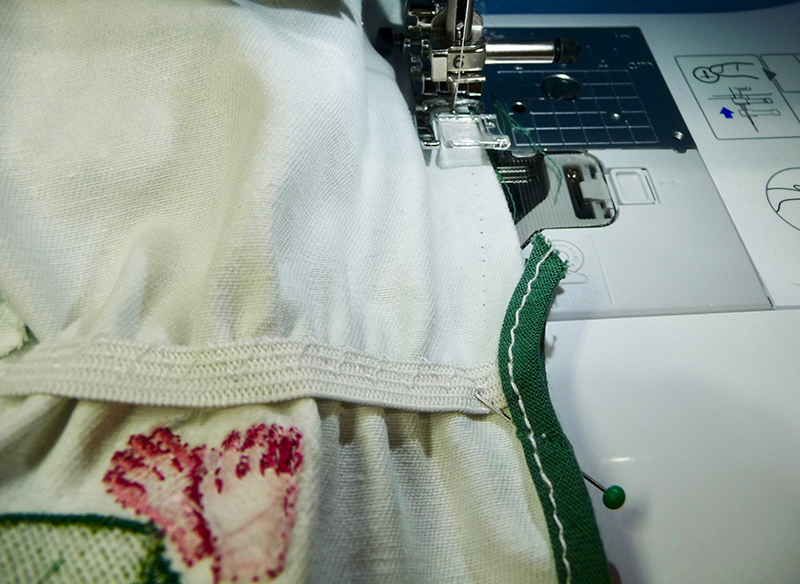 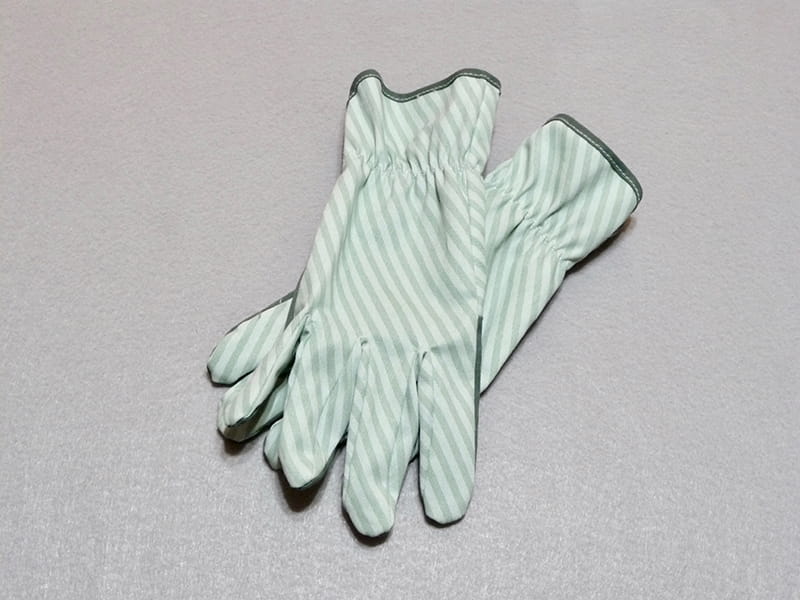 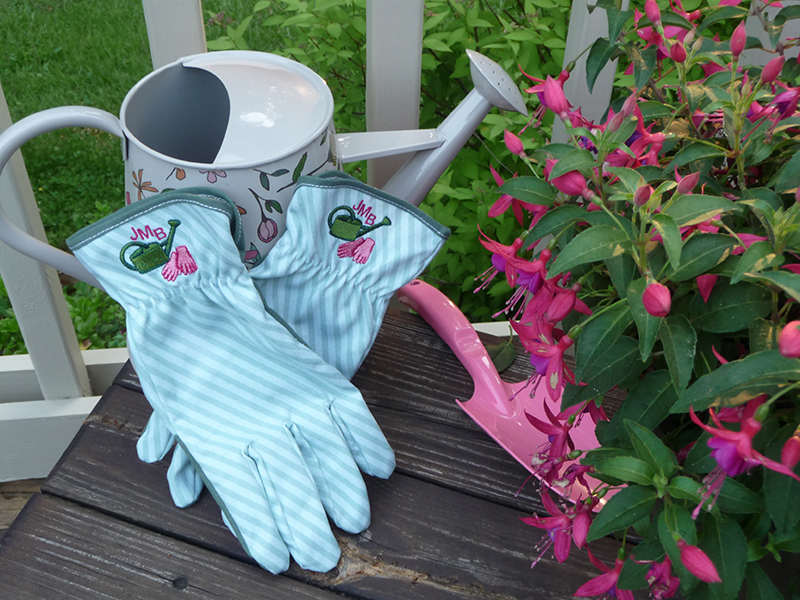 After[/caption] You are finished! Enjoy! 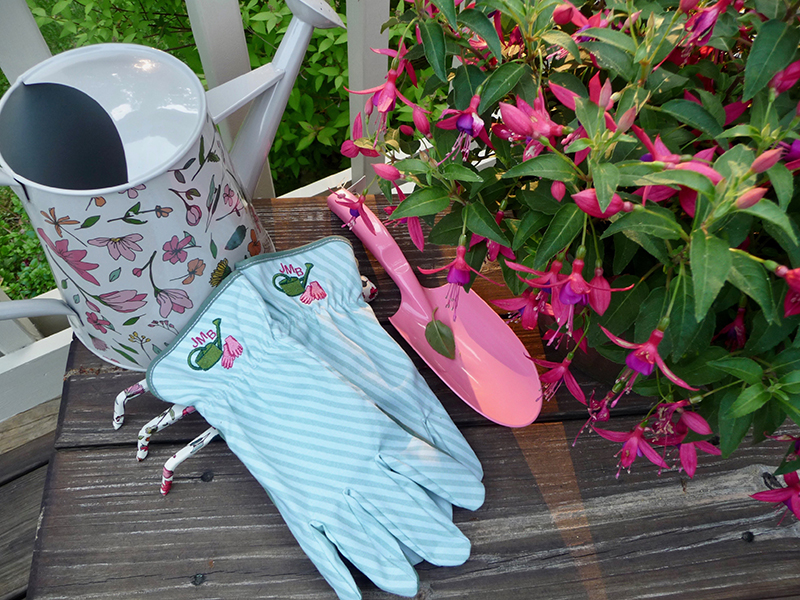