Foot of the Month: Circle Scarf with a Twist


An attractive scarf can update your wardrobe in a flash! Select a fabric print with bold colors combined with earthy hues and you have the perfect transitional piece to take you from summer into fall. This style is commonly known as an infinity scarf. With just one continuous loop, this one is scaled down just a bit from other scarves of this type, making it ideal for those who prefer a little less bulk. You’ll find this scarf simple to sew and perfect for gift giving! In this project we are featuring the standard foot for the Brother serger as our featured Foot of the Month. In addition, we featured the two-thread overcast stitch for finishing raw edges of the fabric. 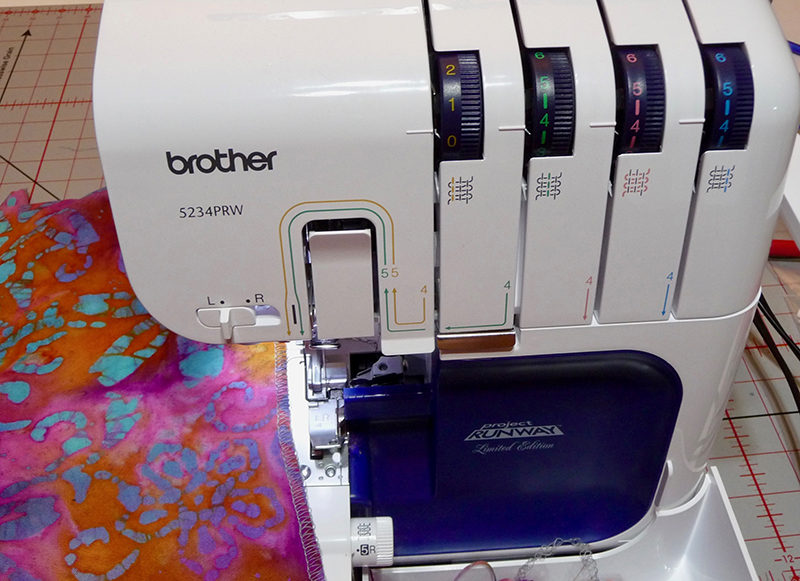 Fabric Tips: If your fabric looks similar on both right and wrong sides be sure to temporarily mark the wrong side with a piece of low tack tape. Trim away selvedge edges of fabric. Reserve fabric remnants for testing the serger stitch. 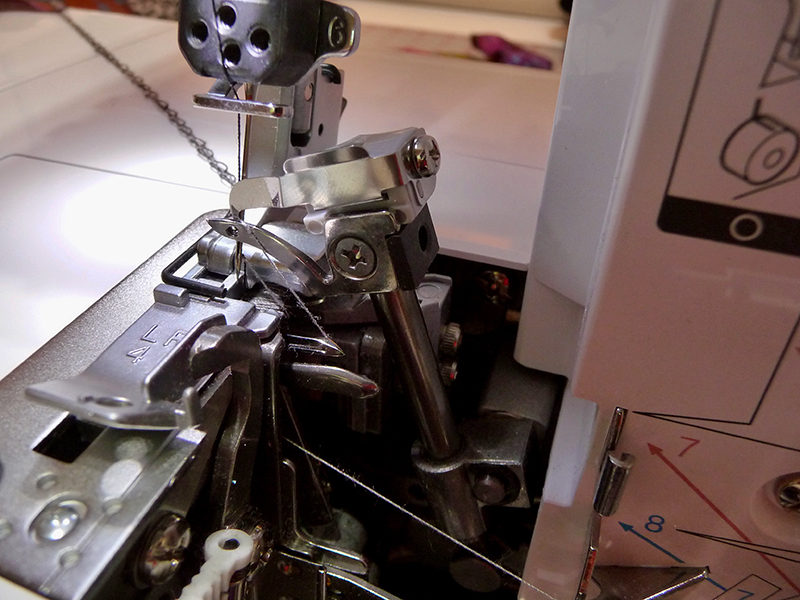 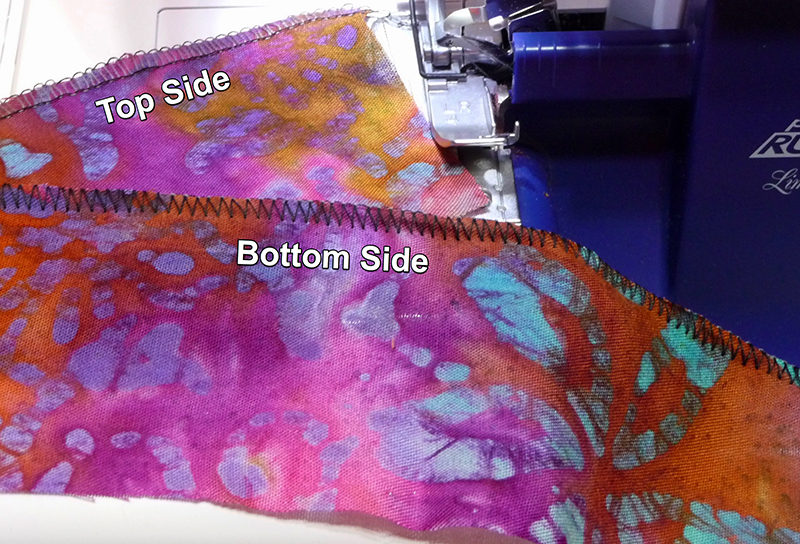 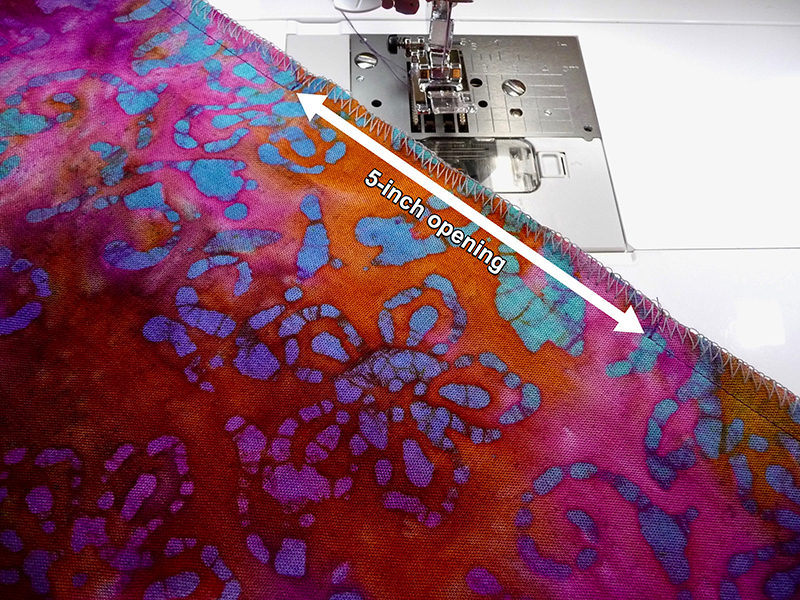 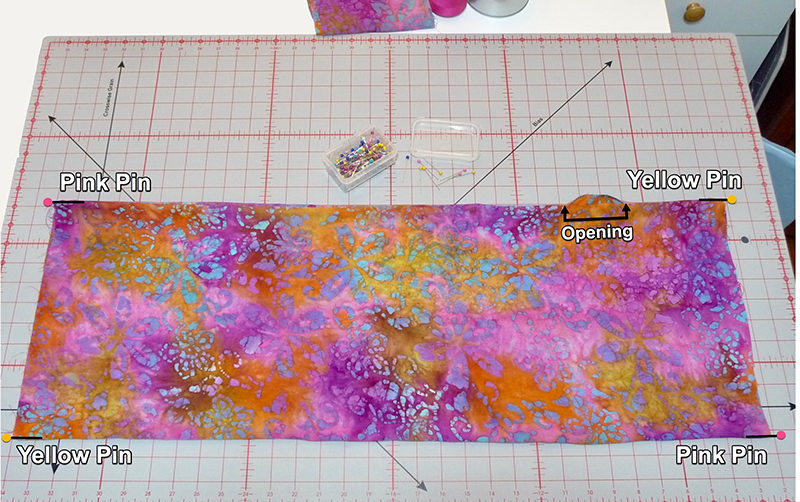 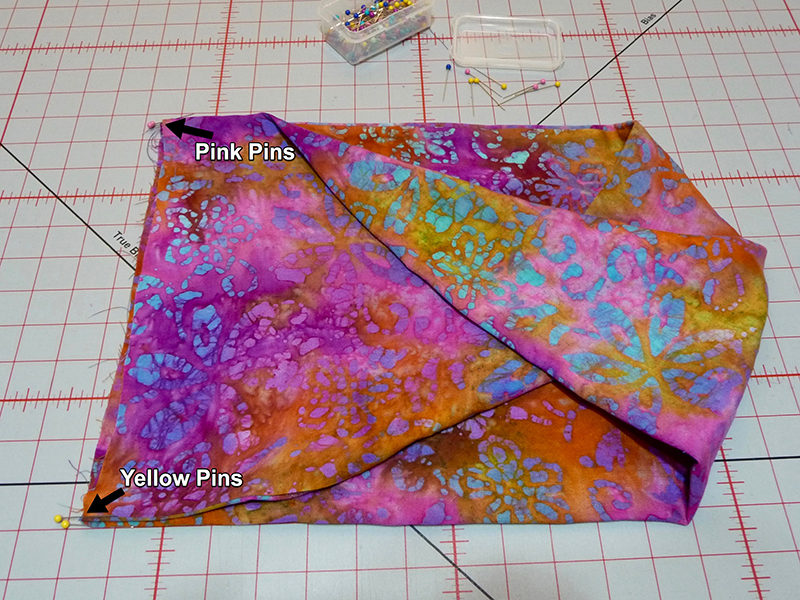 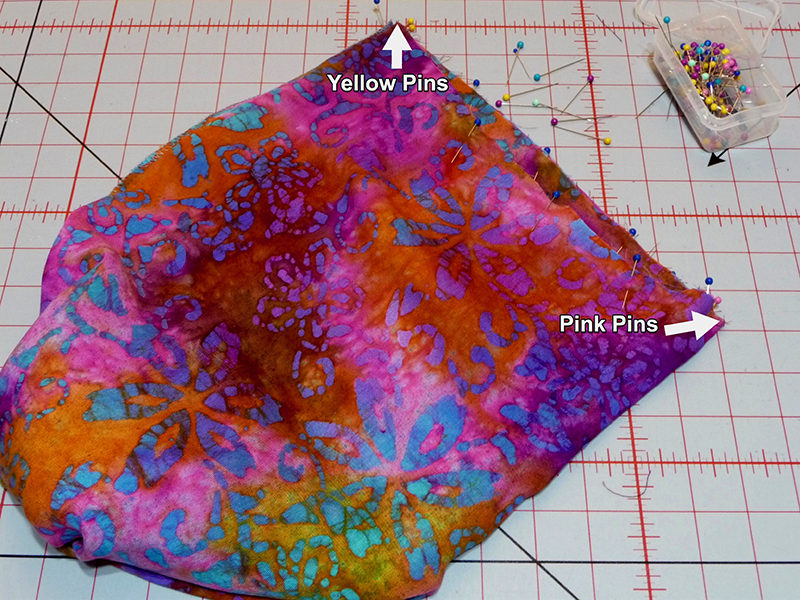 Figure #5b[/caption]
Note: In order to avoid confusion, this example features yet another color of pins, (BLUE) for pinning the rest of the seam.
[caption id="attachment_16949" align="aligncenter" width="800"] 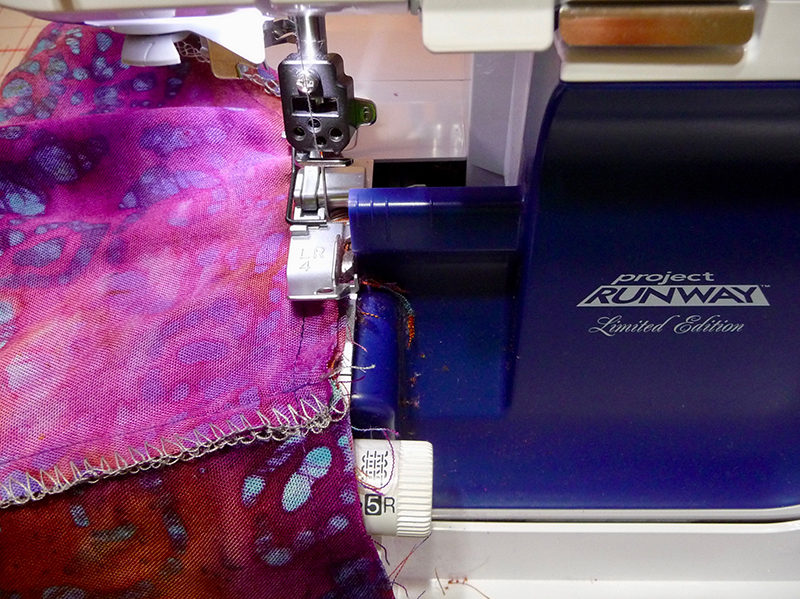 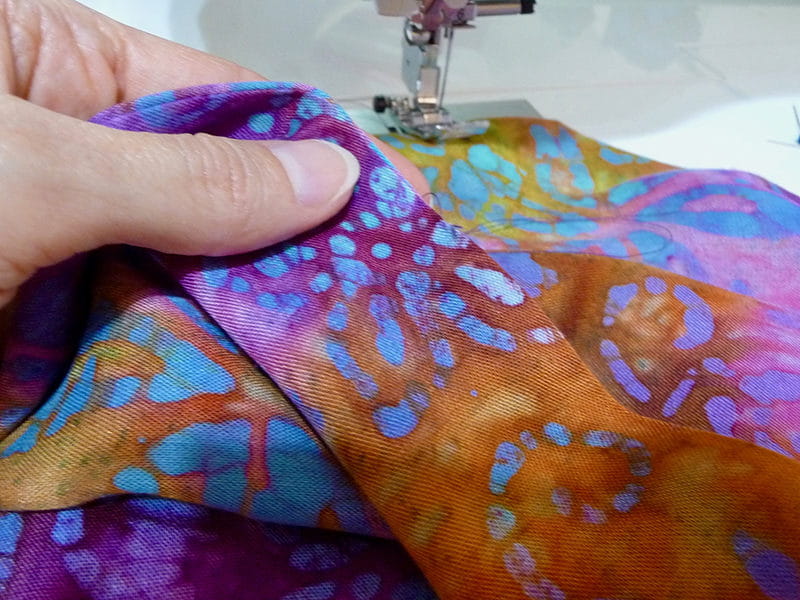 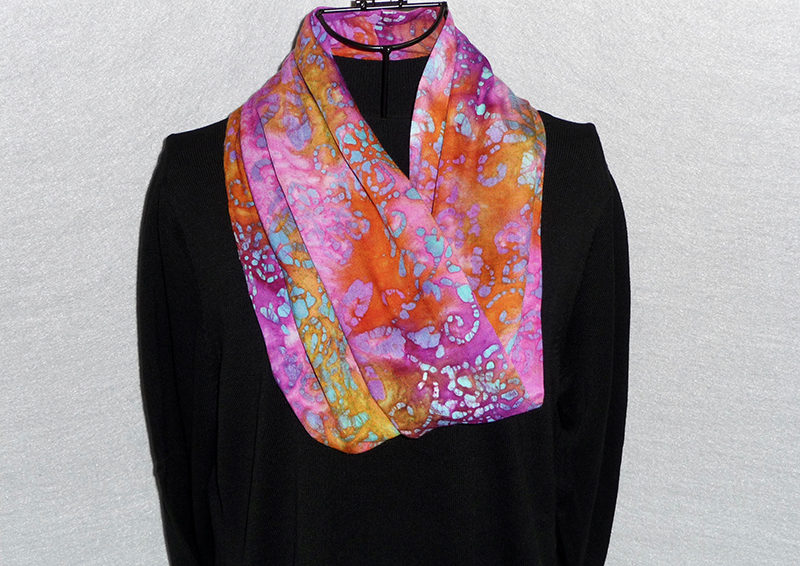