-Brother Sews Ambassador
I like to think of decorative sewing machine stitches as “mini” embroidery patterns. They can be delicate, whimsical, geometric, or bold. Many sewing machine stitches fit into a category of contemporary style or classical designs, and we often think of sewing them in rows. In this tip sheet I’d like to show you how to use your decorative stitches as single pattern elements. Let’s explore options you’ll find on different sewing machines, as well as settings that make single pattern decorative stitching easy and fun.   For decorative stitching you’ll want to attach presser foot “N” and thread your machine with decorative thread in top and bobbin. Select your decorative stitch from the Character/Decorative Stitch menu. Change width and length as desired. Note: If you want to sew these decorative stitches in precise lines, you’ll find it easier with stitches that are not too large. Let me start by showing you what the set up would look like on a variety of different machines. Pay attention to the icons and keys and then see if you find identical or similar icons on your own Brother machine model. The settings I like to use are as follows, shown in Figure #1: [caption id="attachment_25793" align="aligncenter" width="800"] 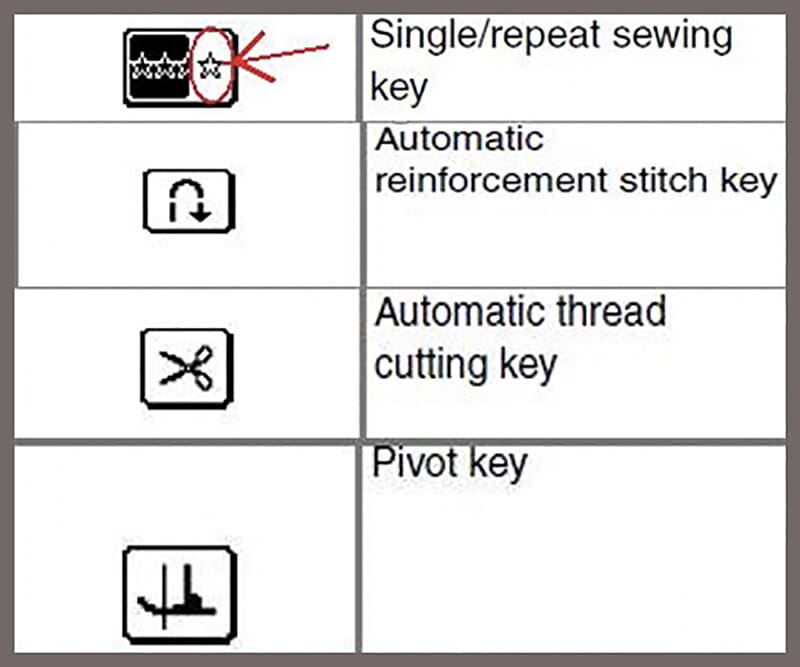 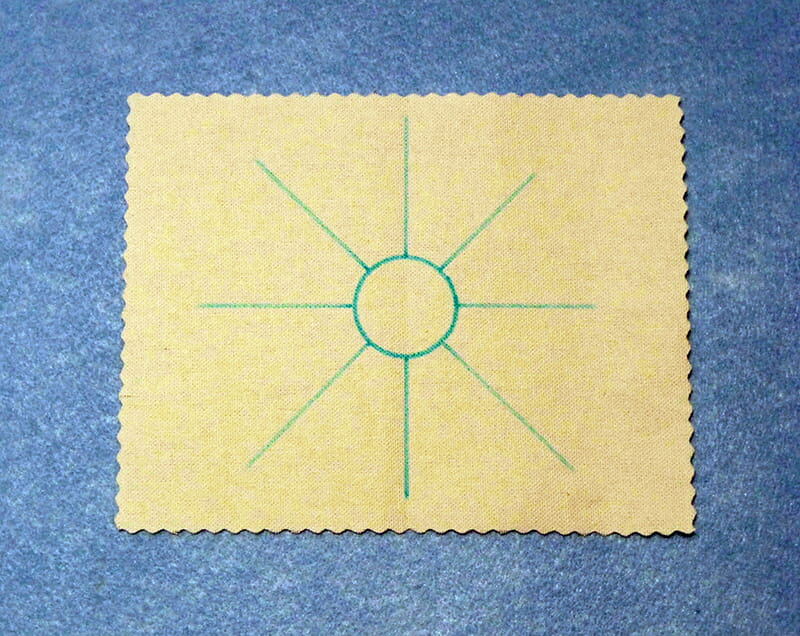 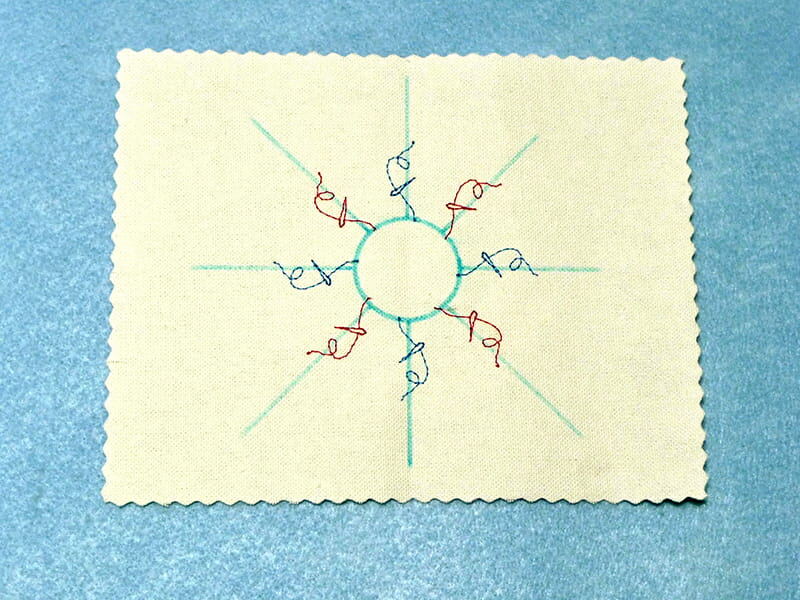 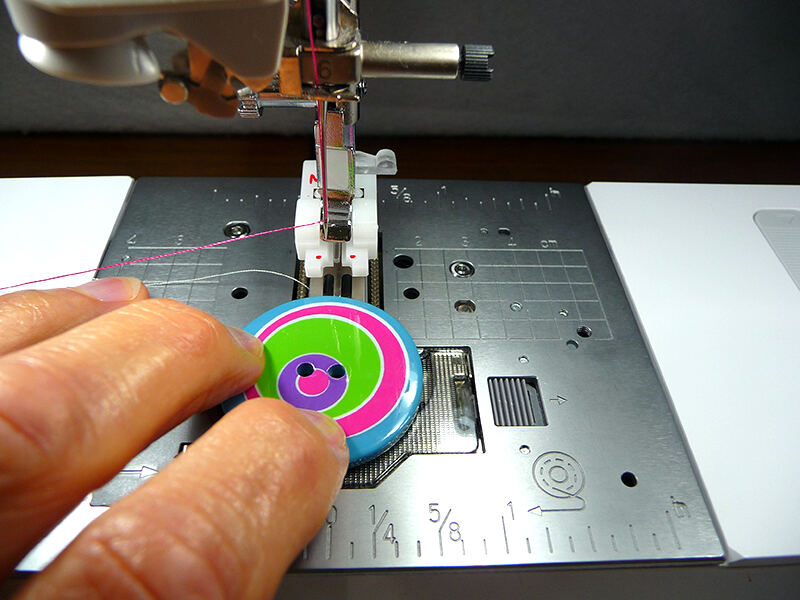 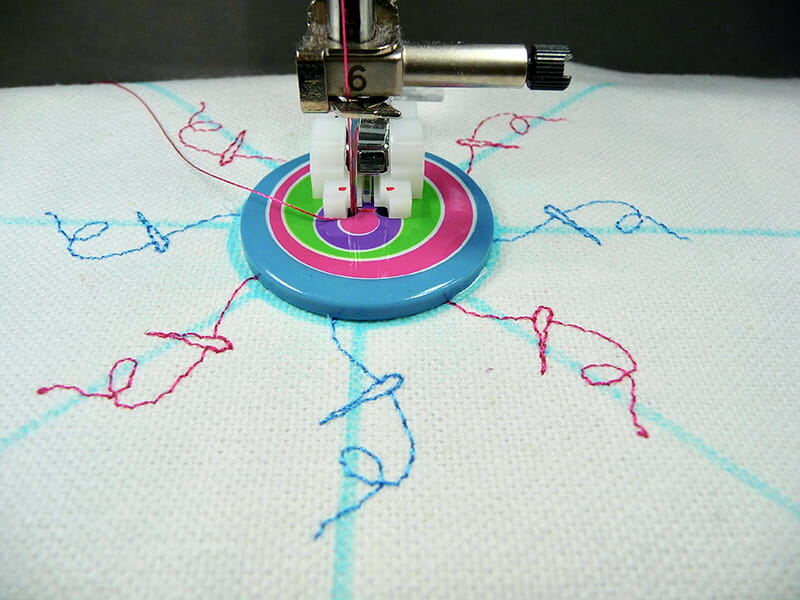 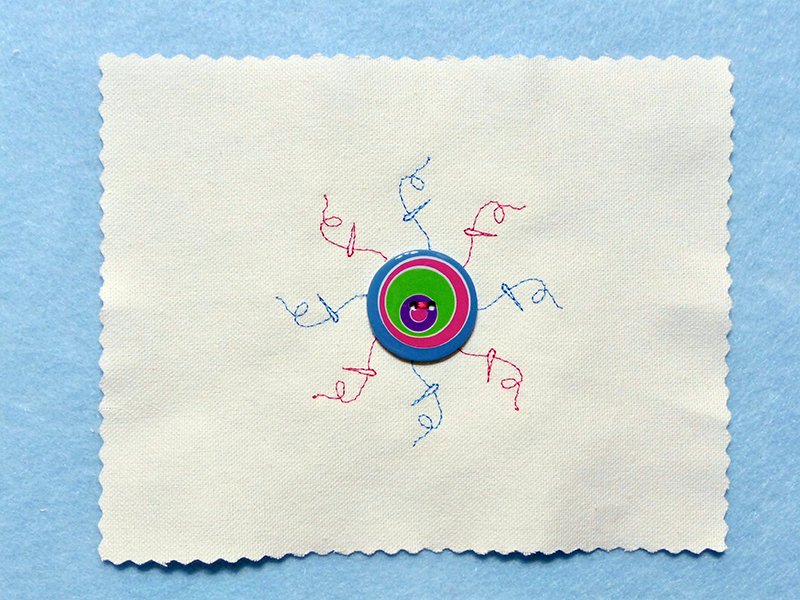 Have you ever seen a project (like this one) and said, 'I want to try that?' Well, Brother has you covered! The products in this fun project are available for purchase, so you can click, shop, and get to embroidery!